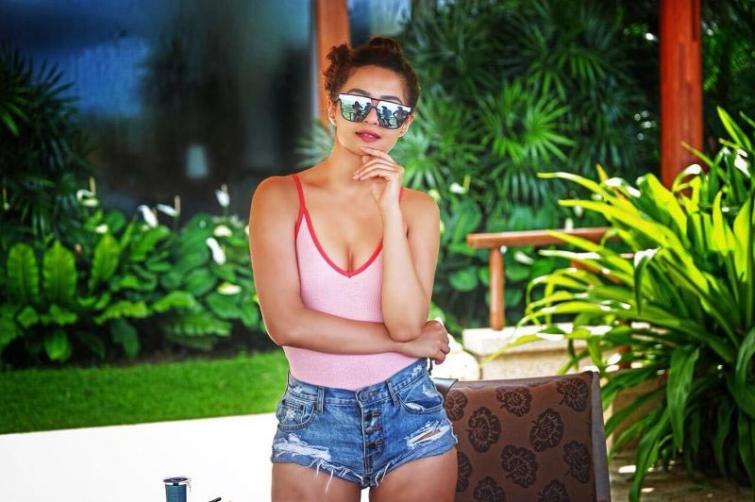 Mumbai: Recounting her own experience of facing casting couch, actress Surveen Chawla said once she was once asked by directors to show them cleavage and thighs.

"I went to give this audition and the person told me, 'You are overweight'. I was just 56 kilos and I thought the person needed glasses," she added.

Surveen, who made her Bollywood debut with Hum Tum Shabana in 2011, caught the limelight first with Hate Story 2.

She also took part in critically-acclaimed films like Ugly and Parched.

Prior to films, Surveen was a popular face on television.