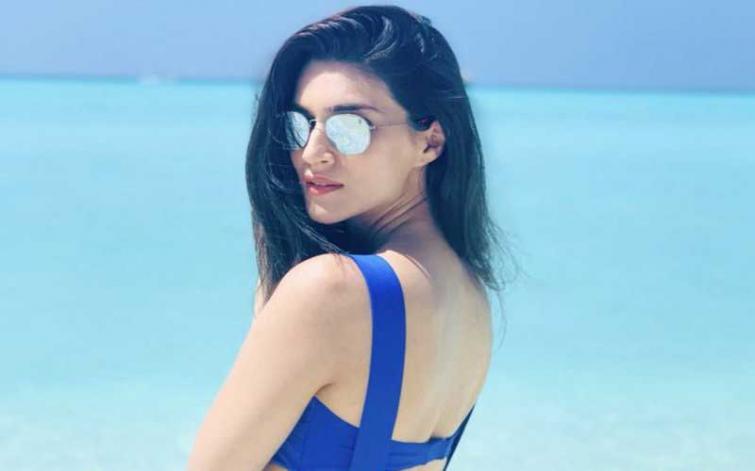 Mumbai, Aug 30 (IBNS): Actress Kriti Sanon is reuniting with her Luka Chuppi director Laxman Utekar for her next project Mimi.

The announcement was made on Friday that Kriti will star in Utekar's next film which will also feature actor Pankaj Tripathi.

Tripathi has earlier worked with Kriti in Bareilly Ki Barfi and Luka Chuppi.

The first look poster of Mimi, which will be produced by Maddock Films, is exciting as it features a newly-born child perfectly balanced in two palms.

The film will also be produced by Dinesh Vijan.