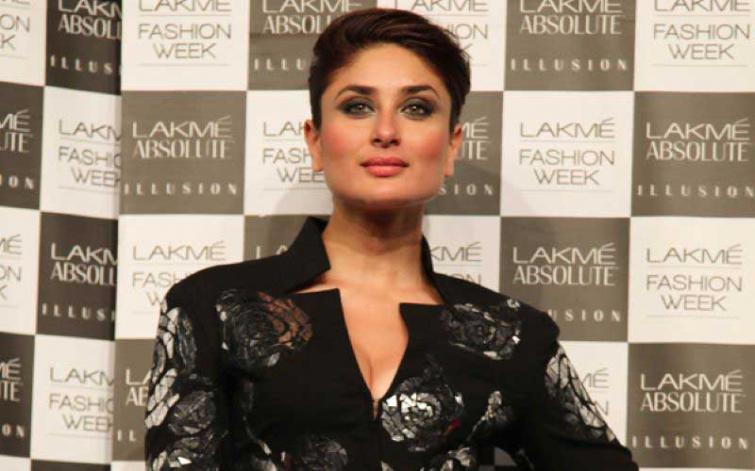 Mumbai: Bollywood actress Kareena Kapoor Khan has recently revealed her first crush and it was not her actor husband Saif Ali Khan.

Kareena also revealed she watched Aashiqui eight times only for Rahul, who began his Bollywood career with the film. Aashiqui, a popular Hindi film, released in 1990.

Over the years, Kareena has emerged as a leading Bollywood actress having being part of a number of successful films.

On the work front, the actress will next be seen in Good News which also stars Akshay Kumar, Diljit Dosanjh and Kiara Advani. She was last seen in 2018 film Veere Di Wedding.