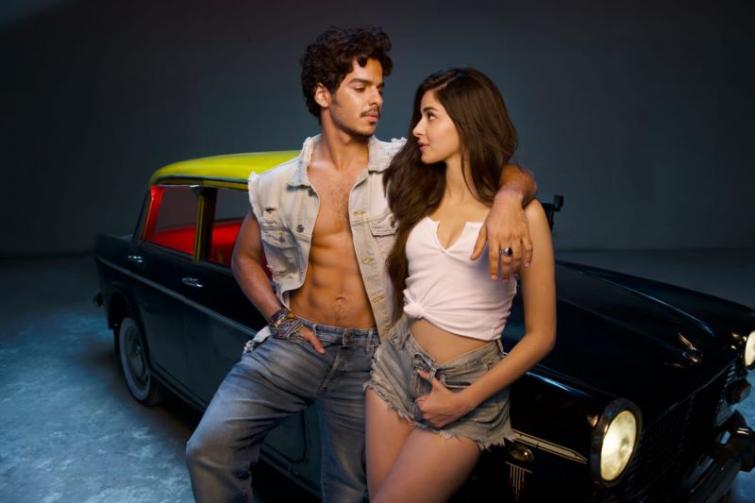 The film, which will be produced by Zee Studios, Ali Abbas Zafar and Himanshu Mehra, will go on floors on September 11. It is scheduled to release on June 12, 2020.

This is the first time Ishaan and Ananya, the young actors in the Hindi film industry, will be starring opposite each other.

Ishaan, 23, made his acting debut as a child in 2005 film Vaah! Life Ho Toh Aisi!. As an adult, he featured in iconic filmmaker Majid Majidi's Beyond the Clouds which released in 2017.

A  year later, Ishaan, who is also a half-brother of actor Shahid Kapoor, was seen in romantic Bollywood film Dhadak.

On the other hand, Ananya, the daughter of Chunky Pandey, made her debut with Student of the Year 2 this year.