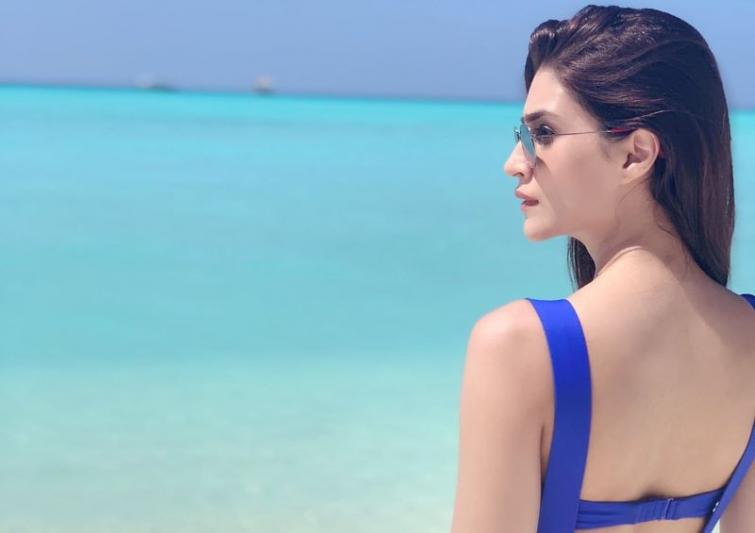 I opened up as an actor in Raabta: Kriti Sanon

After Luka Chuppi, Kriti Sanon once again plays the role of a reporter in her upcoming film Arjun Patiala, which stars Diljit Dosanjh in the lead role. In her recent interviews, Kriti looked back at her early films of her career and reflected on her past roles. IBNS-TWF brings excerpts

What kind of a film is Arjun Patiala?

It is a non-serious and spoof sort of a film. We haven't worked on this genre much. We have seen spoof in films like Deadpool or scary movies which are not much scary. 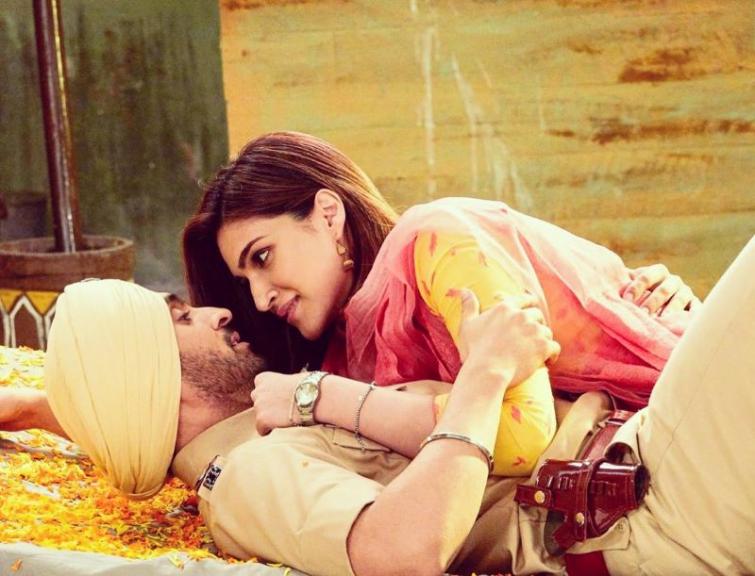 Is it a spoof of the action genre?

It is a spoof on a lot of things that we sometimes call as formula in films. But the spoof in the film has been done in a healthy manner.

Tell us about your character in Arjun Patiala.

She is a crime reporter. She speaks a bit differently. There is a flavour of Punjabi accent in her words. My character is bit bold in a way and also independent.

Was there any film in your career which you felt is the best way to go?

No. I think I have enjoyed every set for its way of making films. I never felt anything special for a particular way of making films. But if one asks me about learning, I would love to work with that director who can show me different ways of shooting a scene. But that didn't happen to me much. I think I learnt the most in Raabta. I guess I opened up as an actor in Raabta, where I have worked very hard. I had thought about scenes differently in that film. I had learnt a lot from the film including horse-riding and the ways to make chocolate. 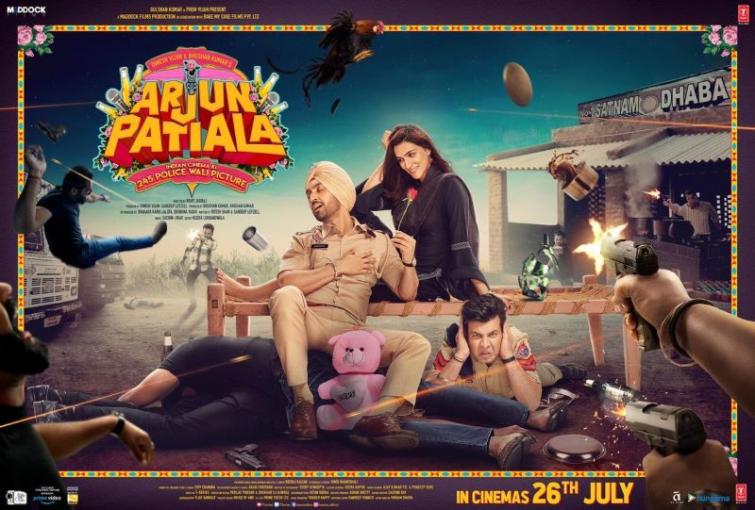 So you say it has helped you to grow as an actor?

A lot. When one gets to learn from one film, his next project also gets affected. If I had not worked in Raabta, I would have done Bareilly Ki Barfi differently because I had gone through that preparation and sort of opened up in me as an actor. When I worked in Bareilly Ki Barfi, I was already thinking differently.

What made you so relaxed in front of the camera in Bareilly Ki Barfi?

I am that simple, middle-girl class who can relate to the simplicity of the character. Obviously I had to do a lot of homework for the character. The character was very tom-boyish, so I had to do homework. Some of her (character) expressions were also not girly. I went to Lucknow and met around 20 girls and interacted keeping the recorder on. I used to listen to their dialects during traveling. So in this way, I had picked up the dialects of the girls. Moreover, I had a good rapport with Ashwiny Iyer Tiwari.