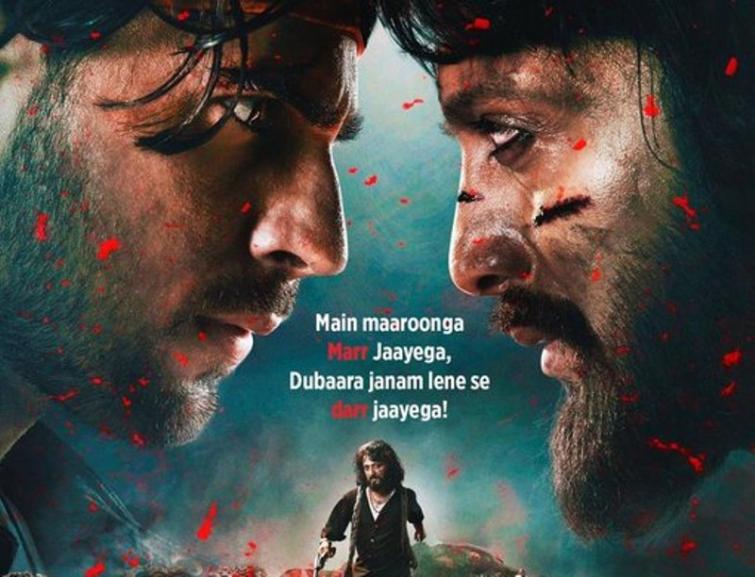 Mumbai, Aug 23 (IBNS): Ever since the news of Siddharth Malhotra and Ritesh Deshmukh ‘Marjaavaan’ was announced, fans have been eagerly awaiting for their look. With the posters revealed today the intrigue around the film has gone up notches.

With the news of Ritesh essaying a dwarf’s character, the wait for his look was highly anticipated and boy the poster doesn’t disappoint.

Apart from the interesting first looks, quirky captions, what caught everyone eye is the tall figure of Ravaana in the background which leaves a lot of unanswered questions about the film and characters?

Bollywood and Netizens have lauded the first look and have not held back from showering their love on social media. Below we look at some interesting tweets the poster has received.