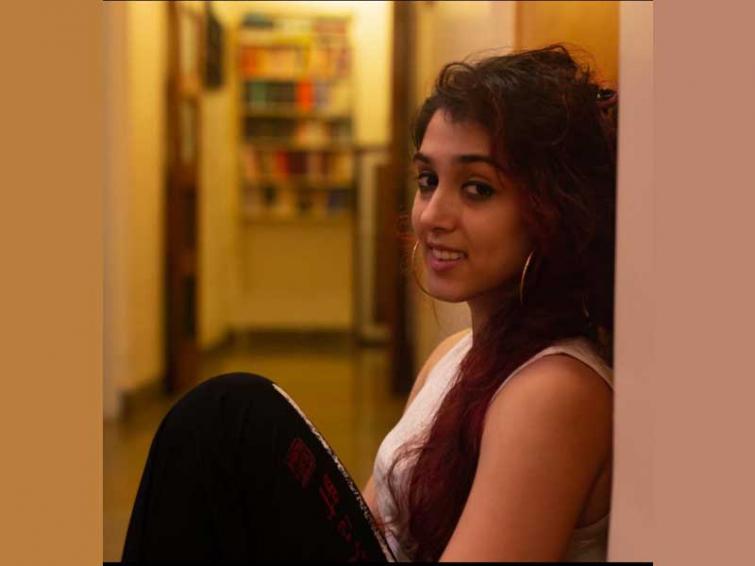 The play will be showcased in selected India cities.

The play will make its premiere in December.