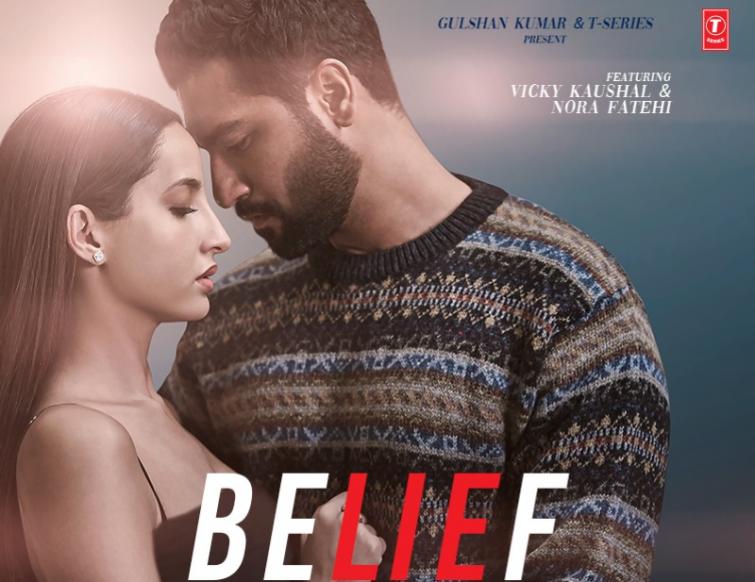 Story of love and heartbreak: Pachtaoge to release to tomorrow

Mumbai: Music video Pachtaoge, a story of love and heartbreak, will be released by the makers on Friday.

The teaser of the song has already been released and it shows the journey from love to heartbreak.

The song has been sung by Arijit Singh. The music has been given by B Praak.

After entertaining the audience with her dancing skills, Nora will be seen romancing with Vicky in Pachtaoge.

This is the first time Vicky and Nora will share screen space together.