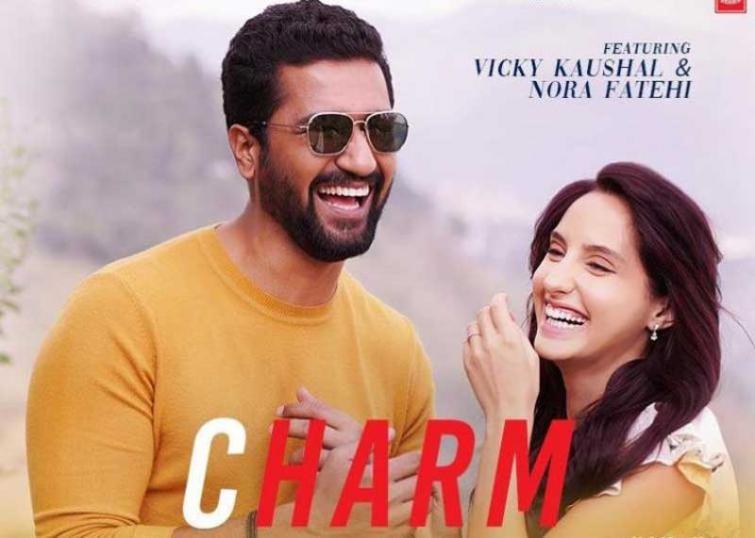 Sharing the teaser, makers T-Series tweeted: " They have a story to say! Presenting a glimpse of their twisted tale of love in PachtaogeTeaser, out now: http://bit.ly/Pachtaoge-Teaser…@vickykaushal09 @Norafatehi @TheArijitSingh

The music has been given by B Praak.

After entertaining the audience with her dancing skills, Nora will be seen romancing with Vicky in Pachtaoge.

This is the first time Nora and Vicky will share screen space together.