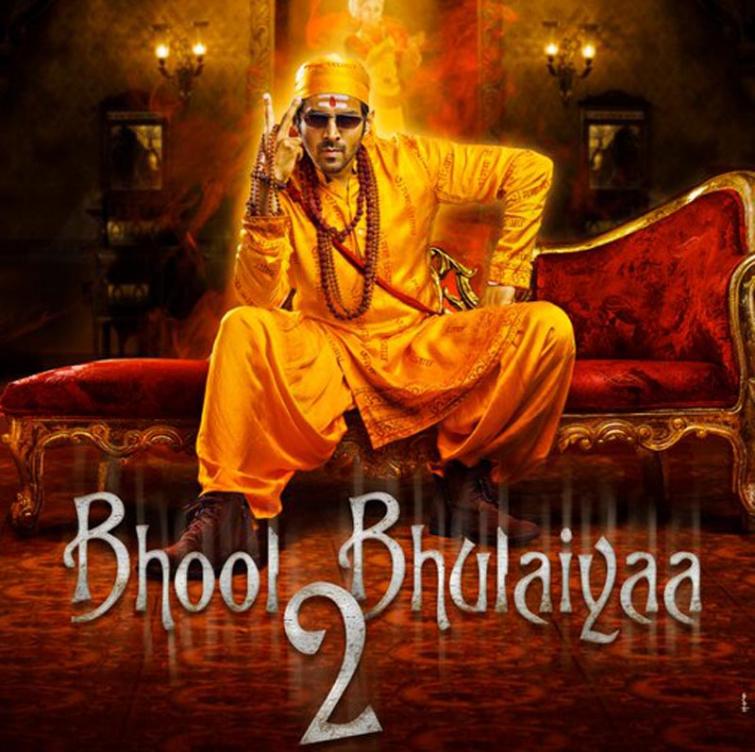 Mumbai, Aug 19 (IBNS): Horror-comedy Bhool Bhulaiyaa 2 is back and makers have released two new posters of the film.

Kartik is looking in the same avatar as Akshay Kumar did in the original movie.

The film is directed by Priyadarshan.