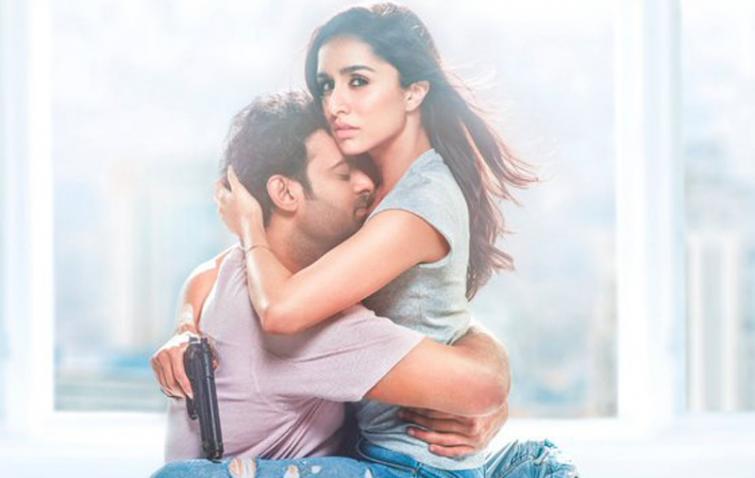 Saaho is being considered as one of the biggest releases of the year.

Directed by Sujeeth, the movie is set to release on Aug 30.

It is for the first time that movie lovers will see Prabhas and  Shraddha Kapoor. have worked together.