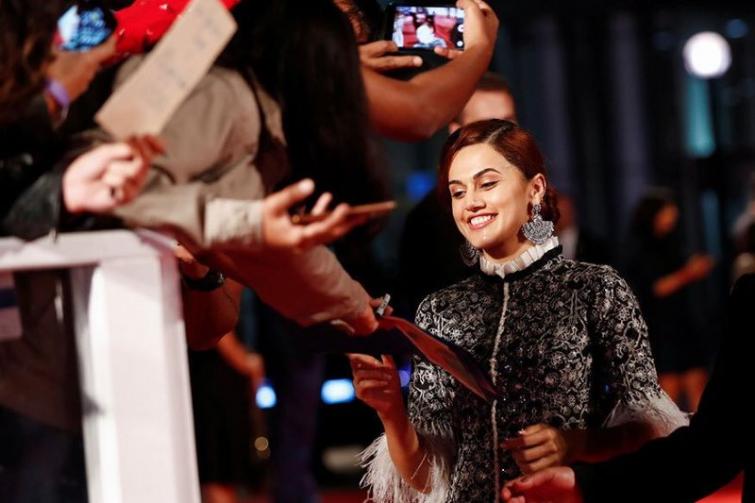 Vidya Balan made me believe that an actress can be hero of a film: Taapsee Pannu

After catching limelight with her acting in Pink, Soorma, Badla, Manmarziyaan, Taapsee Pannu decided to tread on Mission Mangal, which features four other women actresses and Akshay Kumar. Ahead of the big release, IBNS-TWF brings excerpts of her interviews where she spoke about her film and co-actors

Are you surprised to see the kind of buzz Mission Mangal is making right now?

I am so happy. But honestly, I am not so surprised because I understood on the day I heard the script that the film will make some noise. I knew the film will not just be talked about in India but will go beyond. It is an international topic. Of course we countrymen are very proud but other countries are also eager to know how India went to Mars. I needed no brain to understand that Mission Mangal is going to work for sure. 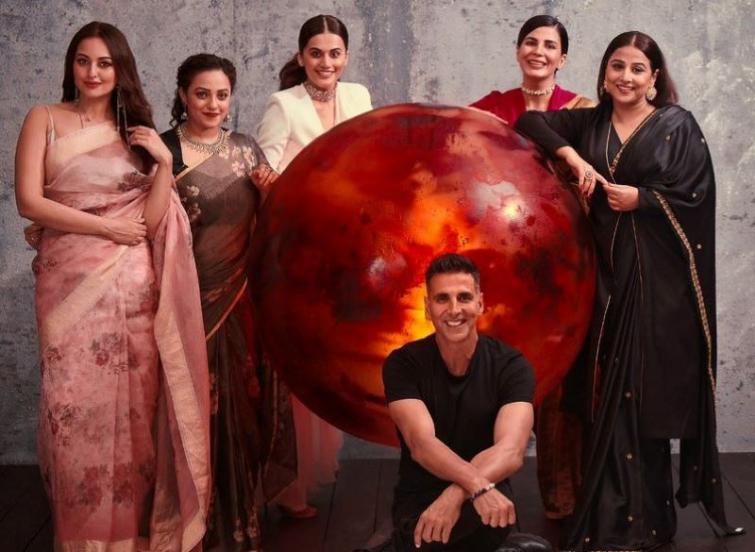 Which thing in the film appealed to you?

The script actually. When I heard the script, three of five lead actresses were already finalised. I actually wondered why I was called up so late. After hearing the script, I instantly told Jagan (Jagan Shakti, director) that I was ready for the film. I said yes because it was beautiful story, a real event and also I was about to get an opportunity to share screen space with so many actors. Sharing screen space with so many good actors doesn't happen too often. Generally we used to get films with an actor and an actress in lead roles.

You were never skeptical about so many heroines in the film?

I wasn't because firstly I could see the film was becoming a blockbuster. It is one of those films which a viewer will remember for a teamwork. After walking out of the theatre, the audience will not remember just Taapsee Pannu but the entire team.

Are you a big fan of Vidya Balan?

Who isn't? I am not just talking about how good she is onscreen. She is the actress who made me believe that a female artist can also be the hero of her film. When The Dirty Picture and Kahaani came out, I was very new to Bollywood. At that time, I saw her leading a film and also earning critical appreciation as well as registering box office success. She has a finesse. Now during the making of Mission Mangal, I felt she is a very good energy to have around. During shooting, we actors feed on each other's energy. 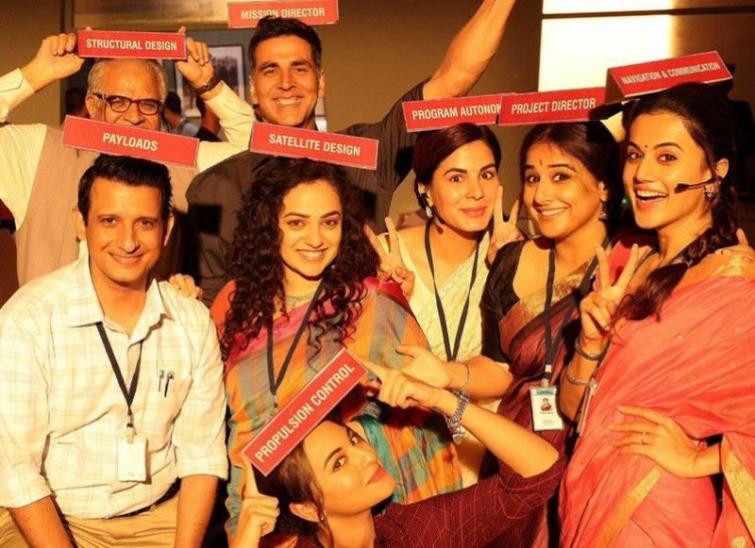 Now this is the third movie with Akshay Kumar. Was it more comfortable?

Yes the comfort level keeps increasing. I am sure we will work together again despite not knowing in which capacity. I am also a huge fan of Akshay as well because he came from nothing and reached at this level. His life journey is quite inspirational.