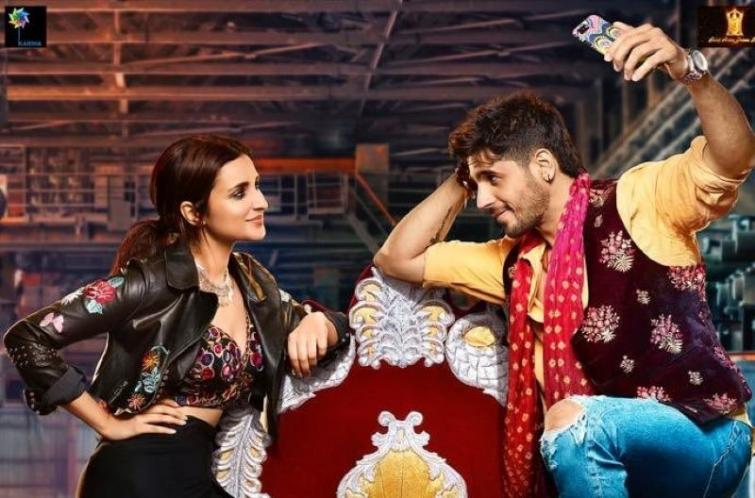 What is your take on filmy acting mainly seen in commercial films?

I think it is a good mix of acting and large-than-life deliveries. It also gives me space to be larger-than-life and slightly louder. I played the character who has a style and flair to it. I think all Hindi films are based on styles, whether they are of Amitabh Bachchan or Shah Rukh Khan or Aamir Khan or Salman Khan. These characters have flairs which might be real for few seconds in someone's life. The actor has to put it up for two hours, be it style or dialogue or threat. I think the flair that an actor adds in these sort of films is something that an audience, specially Indian audience, looks forward to. But it is fun. I grew up on it. 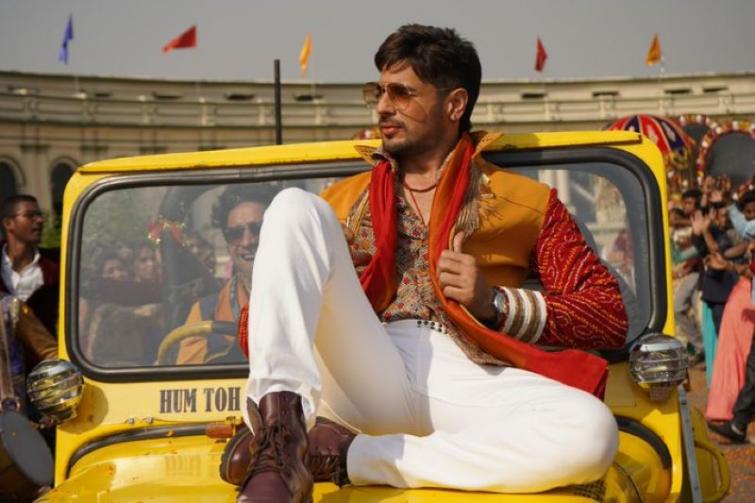 How did you and Parineeti Chopra became so good friends?

No, we were just two good friends who talk and one feeds of the other's energy. We were initially colleagues and then became friends. I think this has grown. A complete film helps one to know the other person very well. And in this film, we didn't need any time to break the ice and started off exactly where we had left. Sometimes we are lucky to get hit off naturally at somebody.

Anything has changed between you two over the years?

I think lots have changed but the comfort and the relationship remained between both of us. We started off where we had left. The advantage of working with an actor for multiple times is that one does not need time to break the ice. One doesn't need to think much about improvisation of something. The comfort level between the actors helps in the love story. The director had benefited from our friendship and relationship. In this film, we have a lot more shades than what were in Hasee Toh Phasee.

Do you think Hasee Toh Phasee sort of evolved you as an actor?

I think Hasee Toh Phasee gave me a sense of credibility of a performer. After Hasee Toh Phasee, people saw me in a different light. The impression that I can do a lot of things was created, which is great. I still get a lot of love for it. 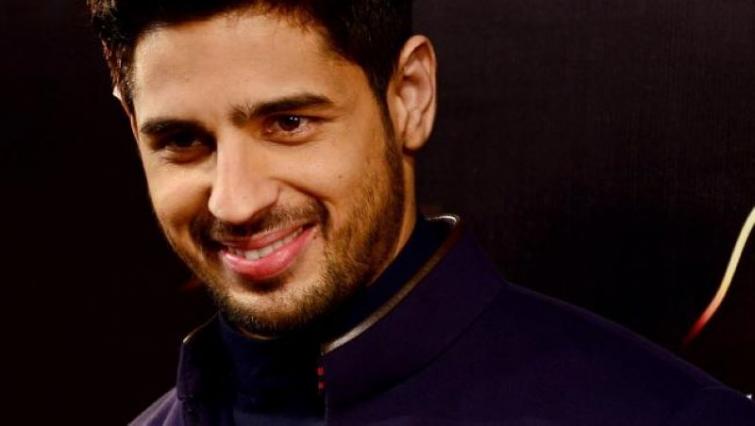 How have you dealt with heartbreaks?

I don't know. It is very difficult to describe. I am a firm believer that what is meant to be will happen. There is a reason why people come together and why they fall apart. I tend to go over it slightly faster maybe because it takes a while to realise it. Also peace of mind is most important when you are struggling. I tend to take the more practical route actually.