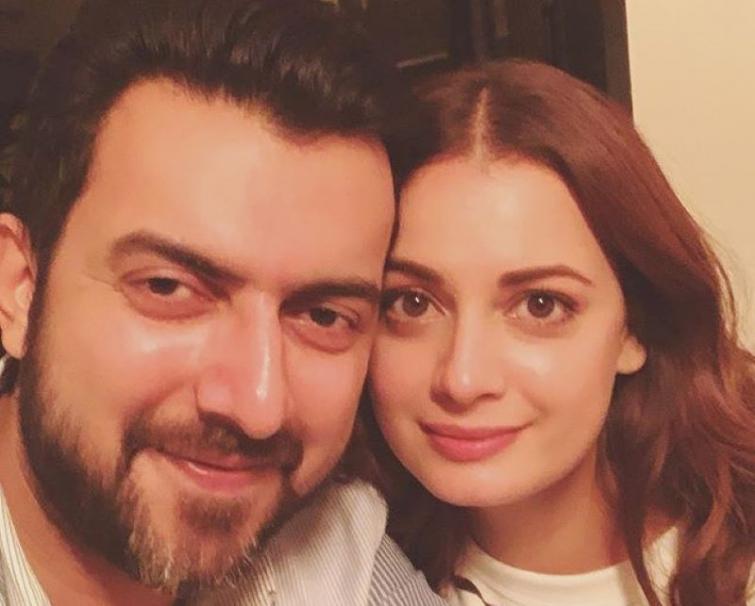 Mumbai, Aug 1 (IBNS): Bollywood actress Dia Mirza on Thursday announced separation from her husband Sahil Sangha whom she had married close to five years ago.

Dia took to Instagram to say, "After 11 years of sharing our lives and being together, we have mutually decided to separate. We remain friends and will continue to be there for each other with love and respect. While our journeys may lead us down different paths, we are forever grateful for the bond that we share with each other.

We thank our family and our friends for all their love and understanding and members of the media for their continued support and request everyone to respect our need for privacy at this time."

Dia got engaged to her business partner Sahil in April 2014 and the two got married in October of the same year.

The 37-year old actress, who began her Bollywood career with Rehna Hai Tere Dil Mein in 2001, was last seen in Sanju, which was a biopic on actor Sanjay Dutt.

In Sanju, Dia played the role of Dutt's wife Manyata.