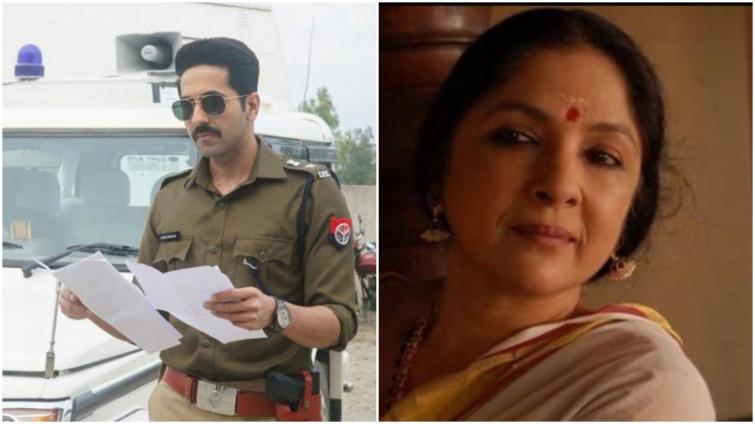 The trio had earlier won hearts with their performances in 2018 movie Badhaai Ho. 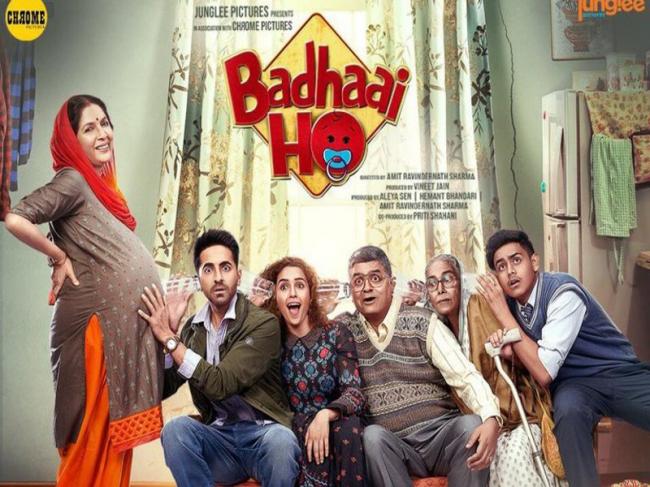 The new movie will be directed by Hitesh Kewalya.