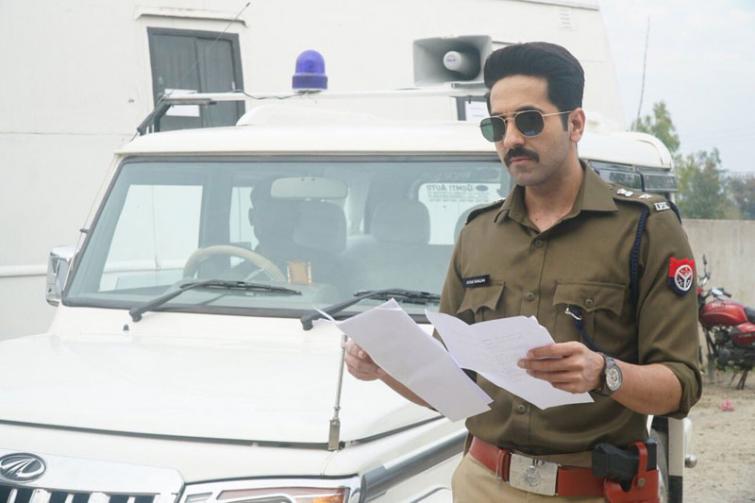 Mumbai, July 10 (IBNS): Ayushmann Khurrana's Aticle 15 is shining well at the Box Office ata time when the nation is busy with the cricket World Cup as the Bollywood movie has earned nearly Rs 50 crore so far.

With this movie, Ayushmann continued his strong run at the Box Office.

In this movie, Ayushmann, who has been seen often playing the character of a Delhi lad in movie, is playing the role of a policeman.

The film is based on Article 15 of the Indian Constitution, which prohibits discrimination on grounds of religion, race, caste, sex or place of birth.