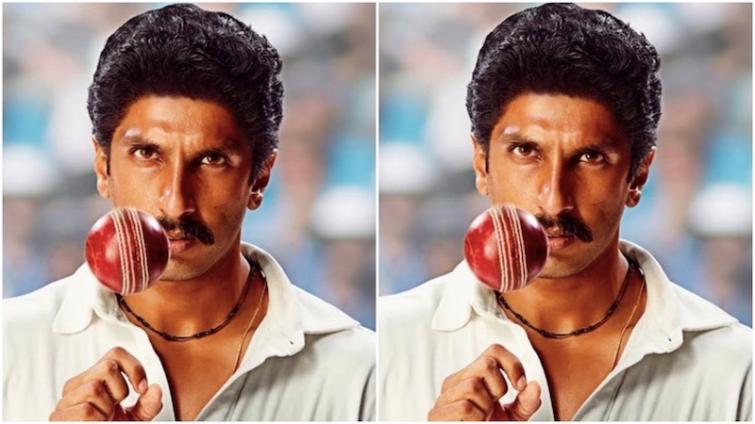 Mumbai: Birthday boy Ranveer Singh unveiled the first look of himself as legendary cricketer and former India captain Kapil Dev in his upcoming film '83, a sports drama based on the winning 1983 cricket World Cup team of India.

Looking fierce as the Haryana Hurricane (Kapil Dev) in his heydays, Ranveer is sporting a white shirt and seen spinning the ball. He posted:  "On my special day, here's presenting the Haryana hurricane, Kapil Dev."

Instagram users and his industry mates went ga ga over his look as Kapil Dev.

Ranveer, who is considered as one of the reigning superstars of B-town, has worked in several memorable movies like Goliyon Ki Raasleela Ram-Leela (2013) and Befikre.

He is married to top Bollywood actress Deepika Padukone who also stars in 83.