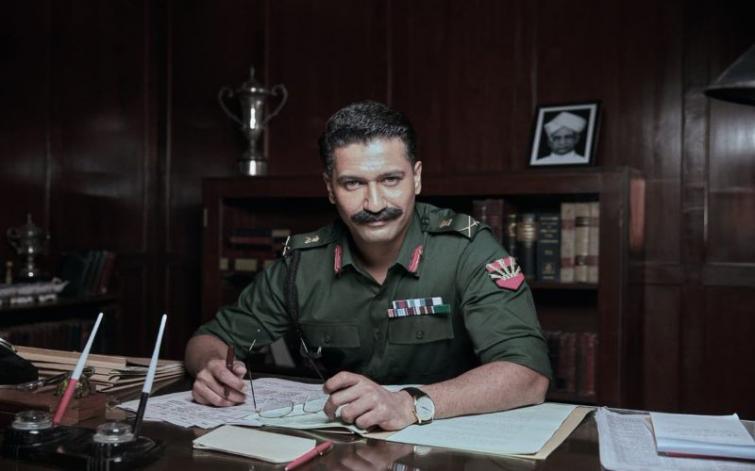 After Raazi, Vicky Kaushal, Meghna Gulzar team up for Sam

Mumbai, June 27 (IBNS): After Raazi, actor Vicky Kaushal has teamed up with filmmaker Meghna Gulzar for a second project which is titled as Sam.

In the film, which will be produced by Ronnie Screwvala, Kaushal will play the role of Field Marshall Sam Manekshaw.

Raazi, in which Kaushal starred opposite Bollywood actress Alia Bhatt, was a successful film in 2018. In the film, Kaushal had played the role of husband of the undercover RAW agent portrayed by Bhatt.

Kaushal, who began his Bollywood career in 2012, earned appreciation for his acting in films like Masaan, Raazi, Sanju, Manmarziyaan, Uri. He is also working for the film Sardar Udham Singh slated to release in October.

Gulzar has recently finished her shooting for Chhapaak for which she had roped in actress Deepika Padukone.