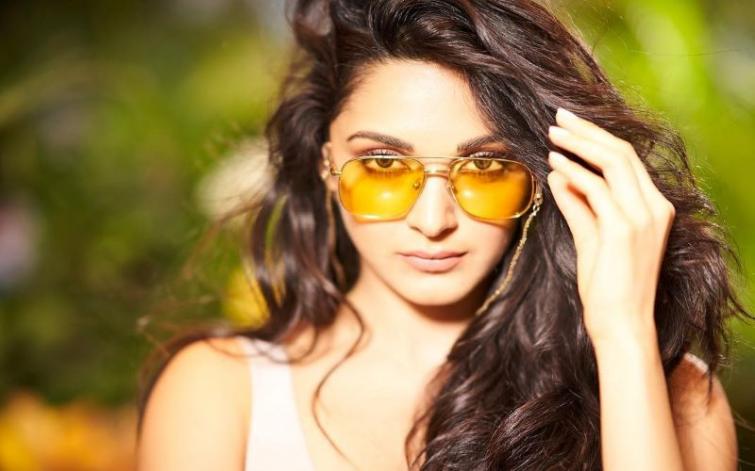 Lust Stories was a huge opportunity for me: Kiara Advani

After catching glares in Lust Stories, actress Kiara Advani plays the leading protagonist for the first time in Kabir Singh. During the film's promotion, Advani looks back at her previous films and also latest co-star Shahid Kapoor. IBNS-TWF tracks

Kabir Singh is  your first big film. What is going on in your head space right now?

I am waking up tired. May be I am having a sleep with lot of anxiety. It is also overwhelming. Everything is happening very fast and suddenly. I have been in the industry for five years but every film seemed to be a big break. Indeed Lust Stories was a big break for me.

Do you believe Lust Stories changed everything for you?

Fortunately it was Karan Johar who took an outsider and directed me. I feel like that was a huge opportunity. I grew up watching his films. I am a huge fan of his films. I love the typical romantic, family films of the 1990s. 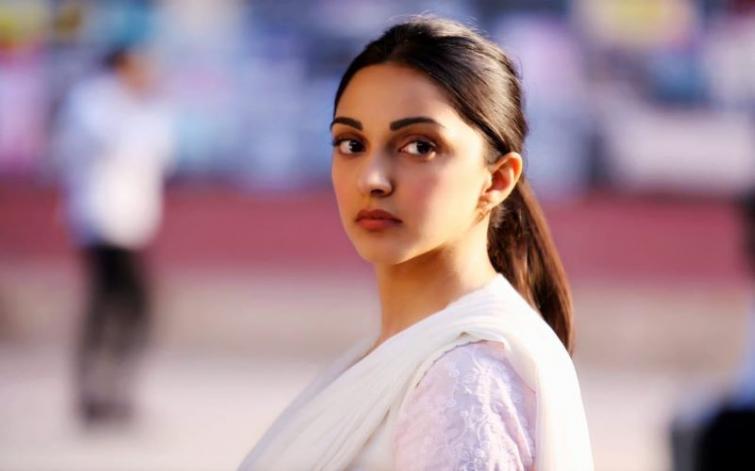 Now the things have changed so much but those were the films which gave me comforts and made me happy. So when Karan called me, I was ready to work with him for any role. Karan is like an actor's director. He takes acting out of an actor. I did the role innocently without thinking about the memes which may come out for the role I played in Lust Stories. It has been a journey that I value.

How did you feel playing the love interest of Shahid Kapoor? 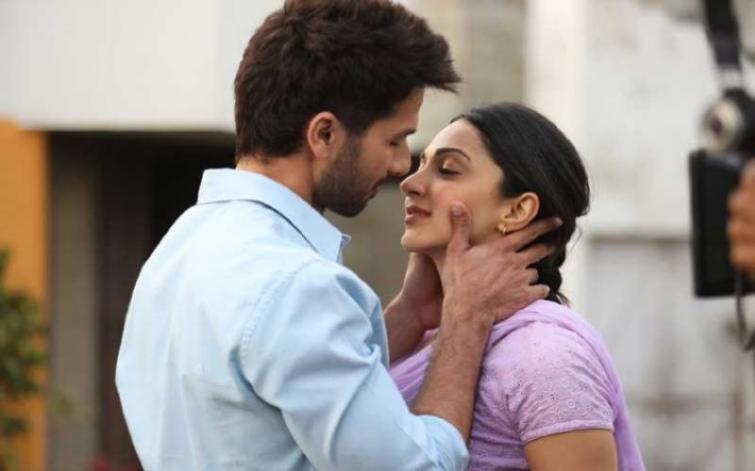 What was your experience working with Shahid who is much senior to you?

Working with him, there was no moment which I felt to be dishonest. My character Preeti is more responsive than reactive and completely opposite of Kabir. So every time I had to feed off than energy. It was so easy to work with Shahid because I just had to respond to what he was doing. He made it easy for me. From the first day, I never had to give an extra effort. It was flowed, magical and organic. He is one of the finest actors we have so he is such an amazing co-star to work with.

How would you judge Shahid Kapoor as an actor in the film?

This is probably his finest performance because there was no moment in the film which seemed dishonest. The scenes which I have shot with him always seemed to be real.