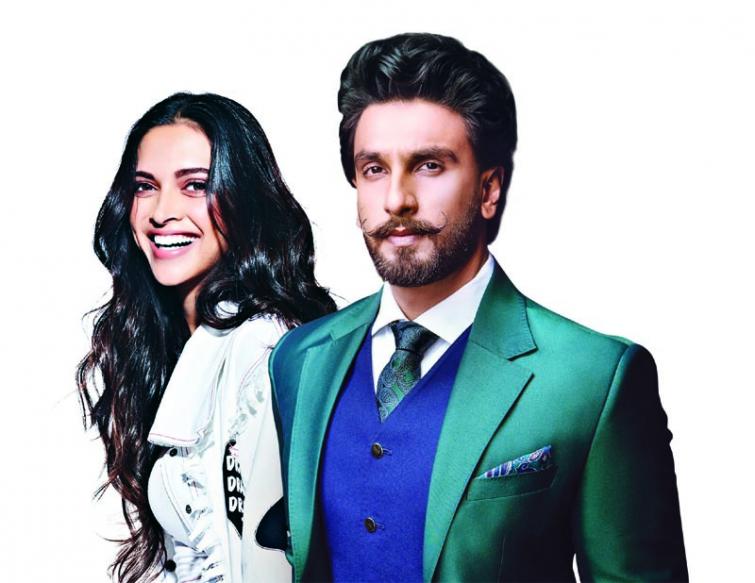 Mumbai, June 10 (IBNS): Actress Deepika Padukone will soon be seen sharing the screen space with her husband Ranveer Singh in the movie 83.

Ranveer will be seen playing the character of India's sporting hero Kapil Dev in the cricket-based movie.

Bombay Times reported that after wrapping up her first movie ‘Chhapaak’ as a producer and actor, actress Deepika Padukone flew to London and has confirmed that she will be playing the role of Kapil Dev's wife Romi Bhatia in the Kabir Khan helmed ‘'83’ which also stars Deepika Padukone's real-life husband Ranveer Singh as Kapil Dev.

This is the first time, Deepika and Ranveer will be seen together in a movie since they tied the knots.

Ranveer and his team have already completed shooting for the movie Dharamshala.

According to media reports, they are currently shooting for the film in London.

The movie is scheduled to hit the silverscreen next year.

The movie is likely to relive India's World Cup victory in 1983 by beating two-time champion West Indies in England.