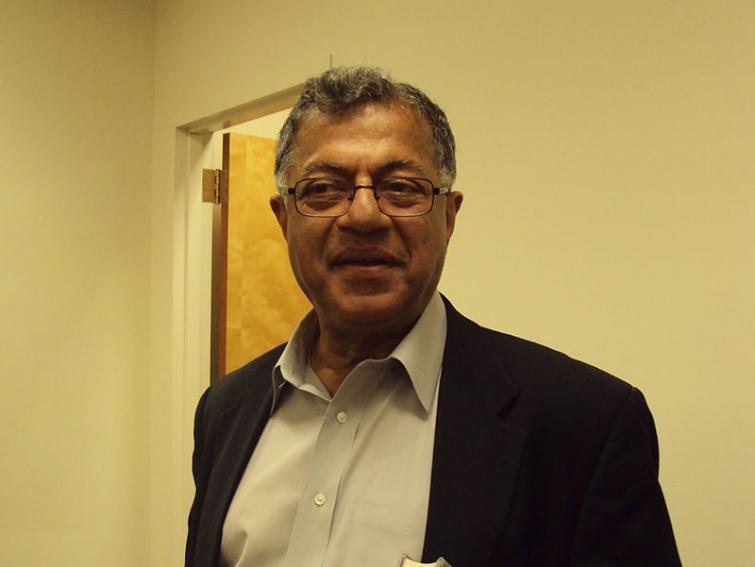 Bangalore, June 10 (IBNS): Veteran playwright and actor Girish Karnad, who will also be remembered for his appearance in several Bollywood movies, passed away on Monday.

According to reports, he died at his Bangalore residence.

A Rhodes Scholar,  Girish Karnad was a recipient of the 1998 Jnanpith Award, the highest literary honour conferred in India.

He has translated his plays into English and has received acclaim.

Litterateur par-excellence, actor, director, playwright and activist- the passing away of Girish Karnad shall leave an irreplaceable void in the Indian creative arena.

My thoughts and prayers are with his family, friends and fans.

May his soul rest in peace. pic.twitter.com/sbXi0sCH4A

He was conferred Padma Shri and Padma Bhushan by the Government of India and won four Filmfare Awards, of which three are Filmfare Award for Best Director – Kannada and the fourth a Filmfare Best Screenplay Award.

Saddened to hear of the passing of Girish Karnad - a great writer and a very important public voice. Thoughts are with @rkarnad and his family. https://t.co/V5xugupeNl

Recently, he was seen in Bollywood movies like Tiger Zinda Hai, Ek Tha Tiger and 24.

The actor will be remembered for his performance in TV series Malgudi Days.