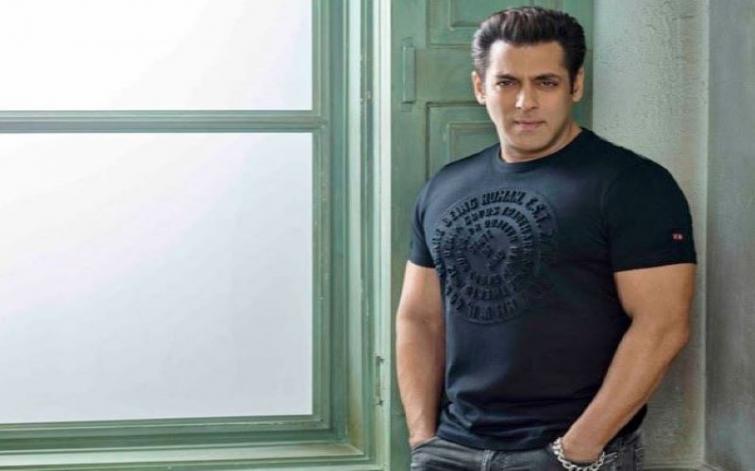 After working in Sultan and Tiger Zinda Hai, superstar Salman Khan reunites with Ali Abbas Zafar in Bharat, which is based on South Korean film Ode to My Father. In his own charismatic style, Khan has featured in the film releasing on June 5. IBNS-TWF brings excerpts of some of his interactions with media

How challenging was the role of Bharat?

It was even more difficult than Sultan. In Sultan, it was like putting on weight and losing it by hopping from shooting to gym. In this film, it was very much the same because I had to produce those kilos of weight to look young. It was very hectic.

The older one is my favourite because I am closer to that age. I have almost forgotten my own youth. I had to go back, research my younger days to portray Bharat's youth in the film. 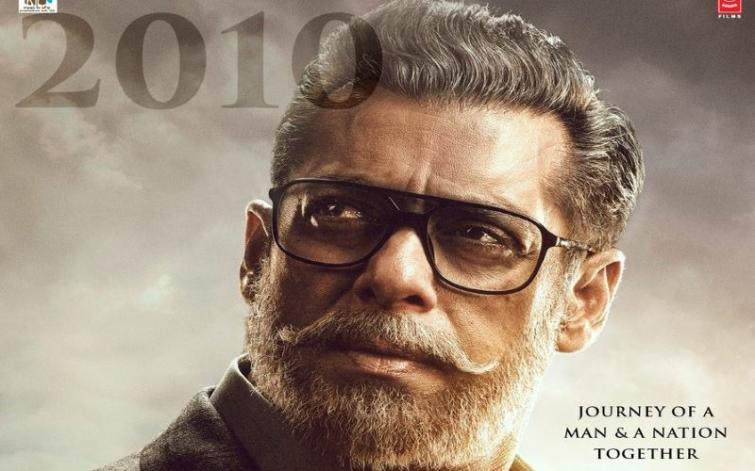 Did you have any hesitation playing the character of 70 years onscreen?

No because I have played it very differently. The character may have grey hairs and beard but the spirit of the man is like a 40-year old person. He is young by heart and spirit.

But did you fear that you would be considered as an aged person after playing this role?

Your last two films with Ali Abbas Zafar (Sultan and Tiger Zinda Hai) earned Rs. 300 crore or more at the box office. What makes, according to you, Ali a special writer-director?

Nowadays people think emotion is cliche. But emotion is our grassroots and Ali is full of emotions. Films will not work if there is no emotion. For a successful Indian film, emotions, entertainment, action and heroism are important. 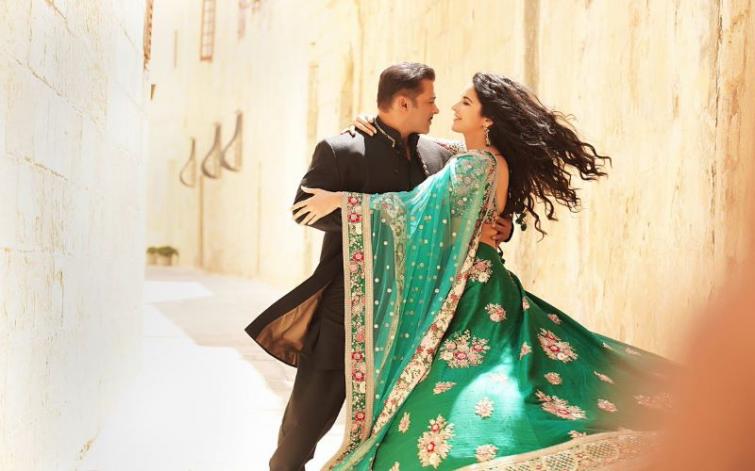 Can you please briefly tell us about your working experience with Sunil Grover.

Sunil Grover is one of the most talented actor I have come across. He is playing my childhood friend in the film. I think he is fantastic in the movie. He has done a fabulous job.

Ali has recently said he once thought he would be unable to make the film considering the difficulty to bring the Korean film's setting and history into the Indian context. Did you have a similar skepticism?

We had really liked the plot when we saw the Korean film. We have only incorporated the plot and changed the rest of the things in Bharat. The Korean film had more emotions and less humour, but we added a lot of entertainment in Bharat. So this is what we have tried to achieve in this film. Now only the audience's response can tell us about the success of the film. 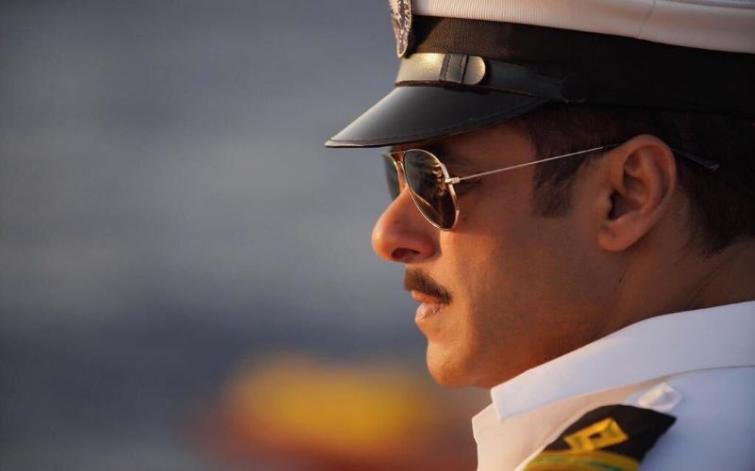 Which chapter of your life you would like to experience again?

It is a tough question for me because all my chapters in life have remained interesting. I am fortunate to have all those things in my life which helped me to reach my present feat.