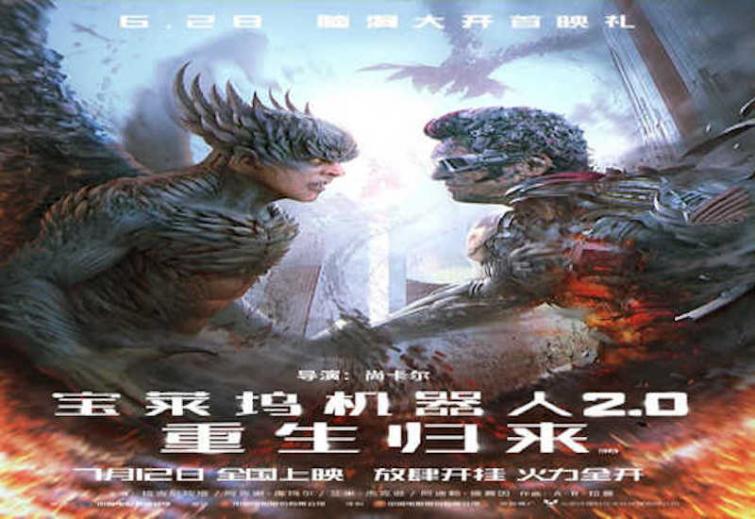 Akshay, Rajinikanth starrer 2.0 to release in China on July 12

Taking to micro-blogging siteTwitter, Akshay shared a Chinese poster of the film and captioned it, “Get ready for the ultimate face-off, 2.0 releasing in China this July 12, 2019! #2Point0InChina.”

2.0 is a 2018 Tamil science fiction action film written and directed by S Shankar.

As the second instalment in the Enthiran franchise, 2.0 is a standalone sequel to Enthiran (2010), featuring Rajinikanth reprising the roles of Vaseegaran and Chitti, alongside Akshay Kumar and Amy Jackson.

The film follows the conflict between Chitti, the once dismantled humanoid robot, and Pakshi Rajan, an ornithologist who seeks vengeance upon cell phone users to prevent avian population decline.

The soundtrack is composed by A. R. Rahman.