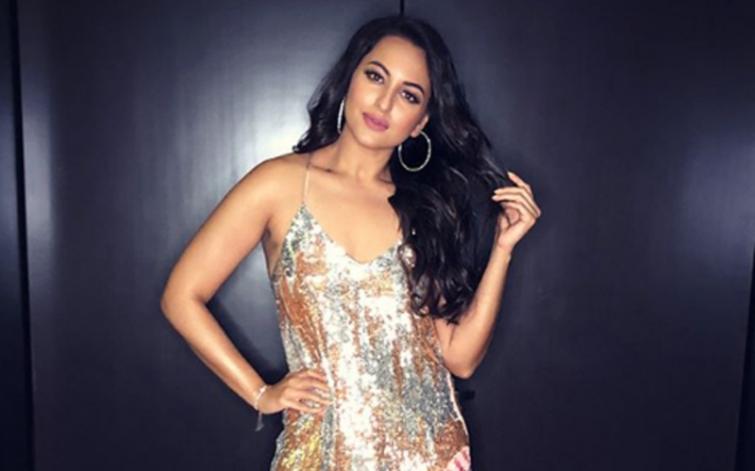 According to media reports, Sonakshi will spend her birthday with her closest friends at a farmhouse on the outskirts of Mumbai.

“I have a solid birthday ritual — take a little time off work and head out of the city with a few of my closest friends. The location may vary every year but the intention stands (smiles). Since I couldn’t get too much time off this year, we’ve decided to spend the weekend at a farmhouse on the outskirts of Mumbai and just relax with no agenda. I’m really looking forward to enjoying with my friends before I come back to grind,” Sonakshi said in a statement as reported by Hindustan Times.

Sonakshi was last seen in this year's released movie Kalank.

Sonakshi made her debut in the Hindi film industry with 2010's 'Dabangg' opposite Salman Khan.

The film went on to become the highest grossing Bollywood venture of the year.

She also bagged the Filmfare Award for Best Female Debut.

Though, she received negative reviews for her choice of previous roles, Sinha received critical praise for her performance in 'Lootera' (2013).