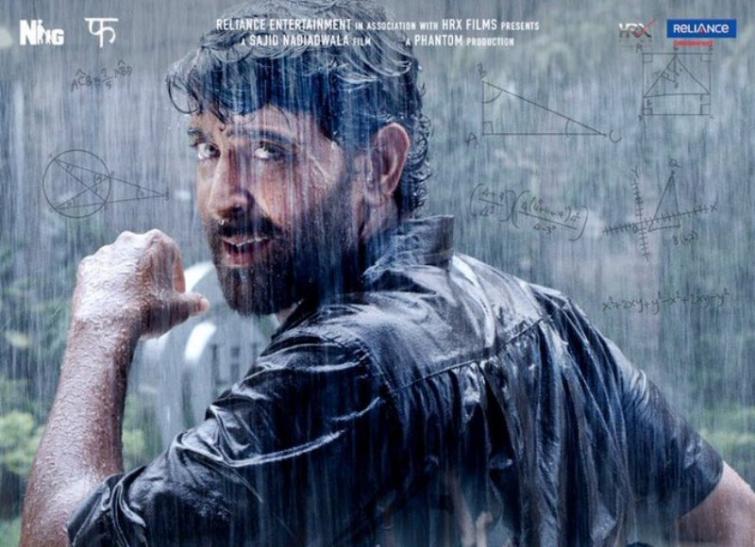 Mumbai, June 2 (IBNS): After much wait, Bollywood actor Hritihik Roshan finally shared the date when his fans will be able to see a glimpse of his upcoming movie Super 30.

Hrithik will be seen playing the character of a teacher in the movie.

This will be the first attempt to play the role of a teacher on the big screen.

He said the trailer of the movie will be released on Tuesday.

Super 30 is an upcoming Indian biographical drama film directed by Vikas Bahl, based on the life of mathematician Anand Kumar and his educational program Super 30.

The film stars Hrithik Roshan as Kumar and Mrunal Thakur as his love interest.