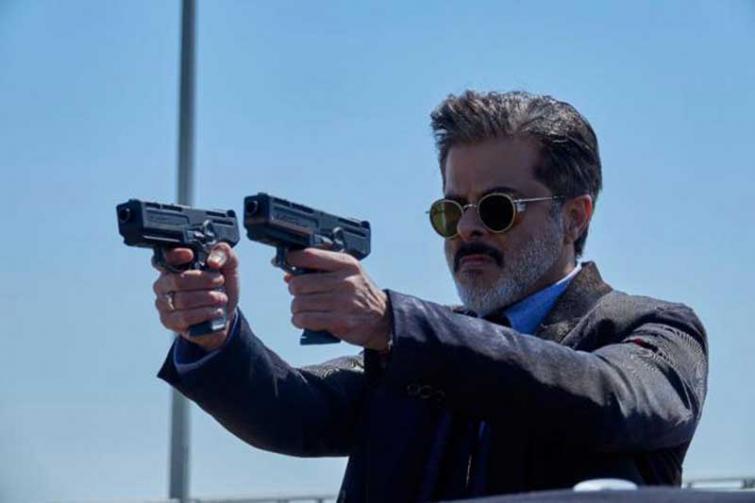 Bollywood actor Anil Kapoor to be felicitated by European Chambers

Mumbai, May 15 (UNI) National Award winning Bollywood actor Anil Kapoor will be felicitated by the Council of European Chambers of Commerce in India along with a European Union(EU) delegation as part of Europe Day celebrations here on May 17, an official spokesperson said on Wednesday.

The actor has also been invited as the Chief Guest for the Europe Day, which is even commemorated on May 9 annually to mark the foundation of EU and celebrate European peace and unity.

"Anil Kapoor shall be felicitated for his decade long support in promoting the cause of children's rights along with his collaboration with the EU and Plan India for supporting the girls' rights," an official said.

One of the aspects that will be highlighted is how Europe has always been a top favourite shooting destination for Indian filmmakers since many decades.