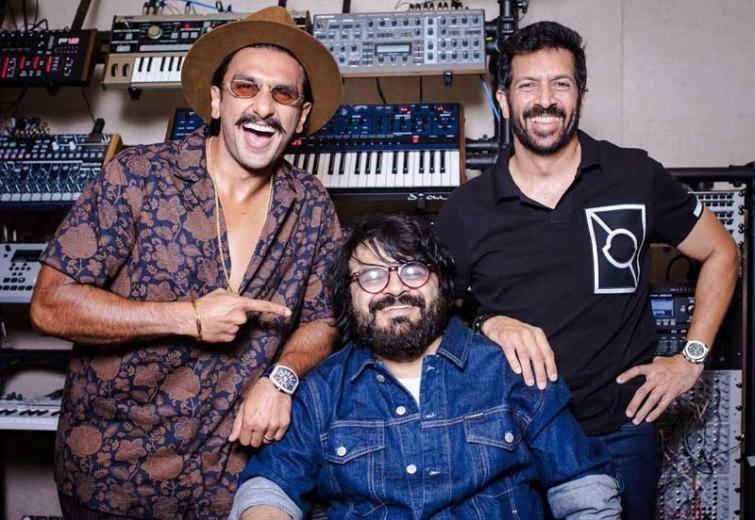 At Cannes, India to be showcased as post-production hub

New Delhi, May 13 (UNI): India the Cannes Film Festival will be showcased as a post-production hub to promote collaborations for films with international production houses to take advantage of availability of skilled professionals, the government said on Monday.

The Indian delegation to the festival beginning on Tuesday would also popularise shooting of films in India through the Film Facilitation Office that facilitates Single Window Clearance for film-makers.

"The initiatives such as co-production and single window clearance would facilitate integration of the Indian film makers with production houses worldwide,” said Information and Broadcasting Ministry Secretary Amit Khare.

"It would be possible for filmmakers of different countries to come together under bilateral co-production agreements. These arrangements would also forge new markets and wider audiences by making India a hub for shooting world class international movies.”

A comprehensive Film Guide will also be distributed at the India pavilion to showcase the importance of the film ecosystem and government incentives to shoot in India.

Khare, who is heading the delegation, said the delegation would also strengthen the steps by the Indian government to combat film piracy.

The India Pavilion at Cannes will showcase Indian cinema across linguistic, cultural and regional diversity, with the aim of forging international partnerships in distribution, production, filming in India, script development, technology, promoting film sales and syndication.

The pavilion would also serve as a platform for the Indian delegates to meet international delegates attending the Film Festival to promote networking with other countries and organizations. Besides, it would serve as an information dissemination point about India and Indian cinema for the global film community.

A key focus area of the Indian delegation this year will be to promote the Golden Jubilee Edition of the International Film Festival of India to be held in Goa later this year.