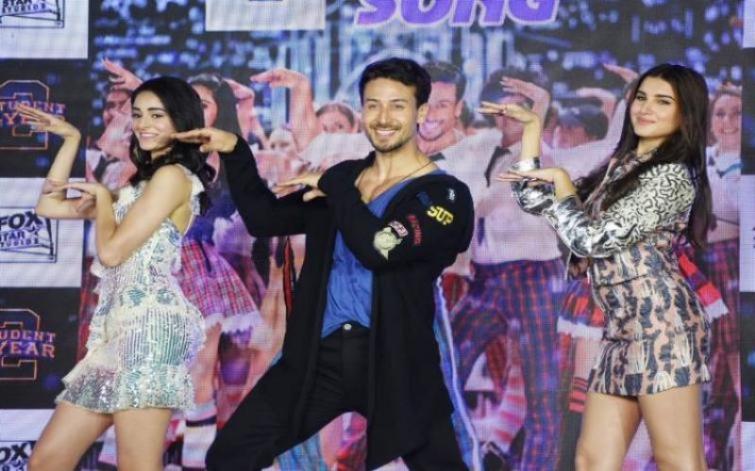 With the film, Pandey and Sutaria have made the Bollywood debut, starring opposite Shroff.

The film has been directed by Punit Malhotra and produced by Karan Johar.

Actress Alia Bhatt, who featured in Student of the Year, will make her presence in Hook Up Song alongside Shroff in the latest film of the franchise. 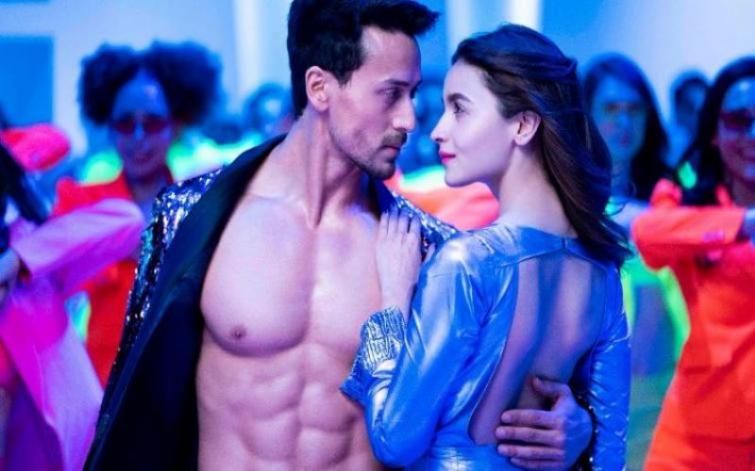 Speaking about her experience working with Shroff in the film, Sutaria said: "I think I am lucky to get Tiger as the first co-star in my film career. Despite having differences, me and Tiger are similar in many ways. Both me and Ananya couldn't have asked for a better dance partner, so it was a very special experience. So blessed to have Tiger in the film."

Other lead actress Pandey, during the film promotions, also praised Shroff's dancing abilities. "Firstly, it is impossible to match Tiger's level. He rehearses a lot despite being such a good dancer. After watching him rehearsing on sets, I was like what we are doing, because he is so perfect." 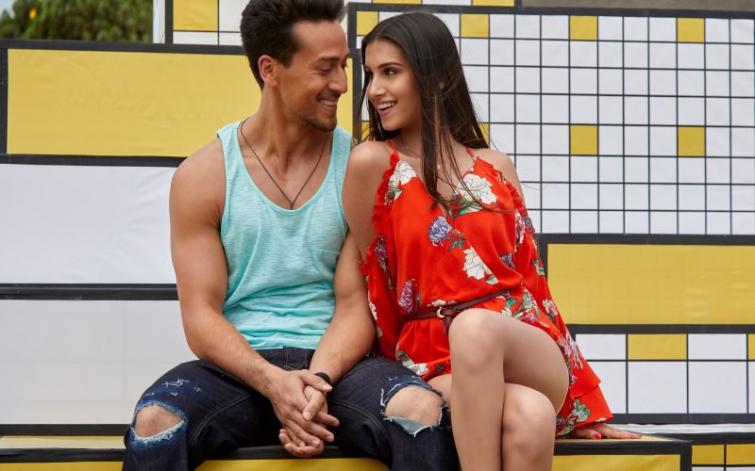 Shroff, son of veteran actor Jackie Shroff, made his Hindi film debut with action comedy Heropanti in 2014. Later he went on to act in films like Baaghi, Baaghi 2 along with some music videos.

Student of the Year, which released in 2012, had marked the debut of actors Varun Dhawan and Sidharth Malhotra.