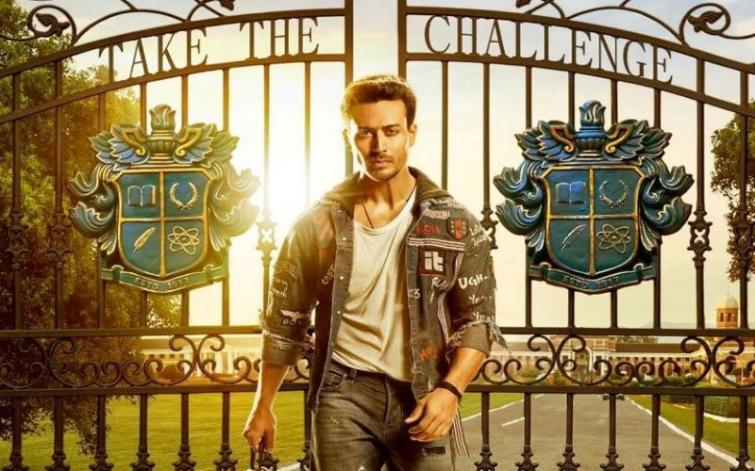 Student of the Year 2 will have flavours of first version: Tiger Shroff

Bollywood actor Tiger Shroff will be seen starring opposite two newbies- Tara Sutaria and Ananya Pandey- in Student of the Year 2, slated to release in May. At the trailer launch event, Shroff detailed about the film and his chemistry with the two actresses. IBNS-TWF brings excerpts

What do you feel when you get all the love from the audience?

First of all I want to thank all my fans who have given me so much more than I deserve. So thanks to all for the love. It is because of them, I have the strength to fly. So thanks to them for being my strength. I truly don't believe I was born for this (acting). I have put in a lot of effort and credited all to the people with whom I work. So it is a huge team effort and I am very grateful that I have got the opportunity to finally work with the Dharma Productions. This is my first film with Dharma. What can be a better film than Student of the Year 2 to start off my collaboration with the production house. 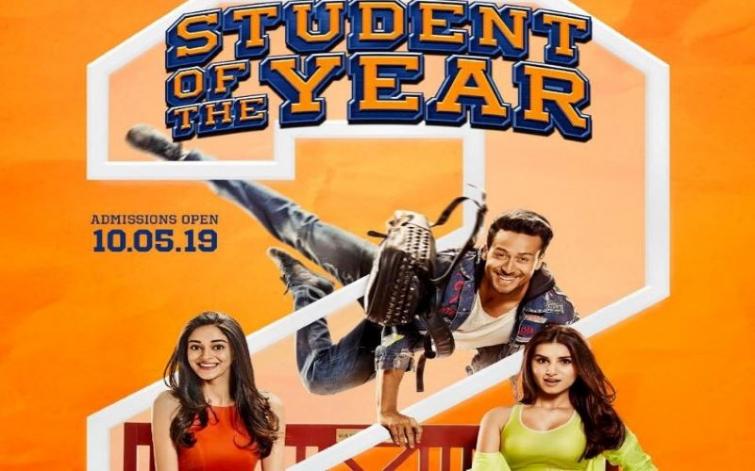 What was the dynamics of the two co-actors- Tara Sutaria and Ananya Pandey- in your life? Who was more fun?

Genuinely I had a lot of fun. I felt like I wasn't working with two newcomers. Both of them were fun. They both have their own moments.

Was it a challenge to better Student of the Year? What kind of preparations you had taken?

I won't like to compare the two films. We have made a different picture altogether. In this film, you will definitely have the flavours of Student of the Year but to add to that, I have done my best to bring in what people know me for. I have sort of got in a little tigerism to my character. Very thankful to Punit (Punit Malhotra, director) for giving me an opportunity to express myself in that manner. Apart from my character, the sport which has been introduced is very different from the previous film. For the first time, Kabaddi has been introduced in celluloid.

How did you feel after getting such enormous reactions like whistling to your dialogues in the trailer launch event?

It is a fantastic feeling. Again I would like to credit the makers for that. It was Punit's brainchild and the line "Din tera tha, saal mera hoga", was made by him. So thanks to Punit sir for giving me the dialogue. 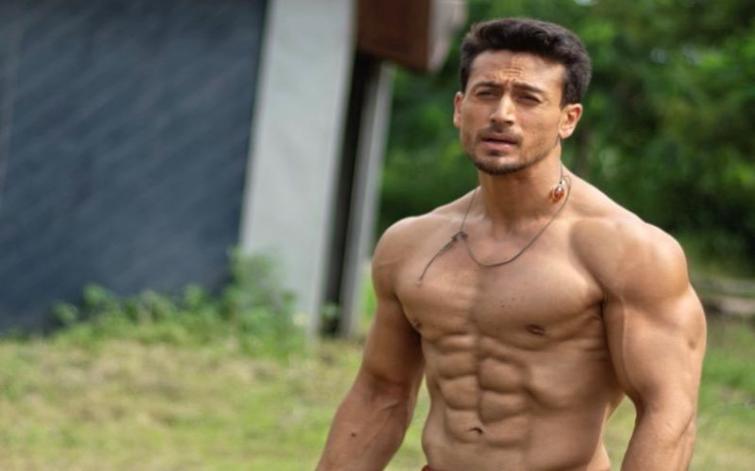 Recently when Varun Dhawan was asked about his absence in Student of the Year 2, the actor said he is happy because people doesn't consider him to be a student anymore. What is your reaction?

Definitely. Since Student of the Year, Varun has only shown growth. I think he is definitely a student of cinema but in that sense, he has definitely evolved and grown a lot as an actor.