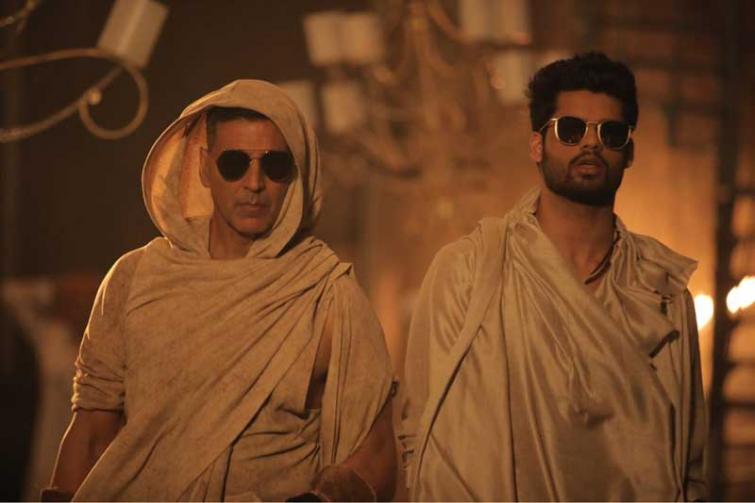 He is the brother-in-law Bollywood superstar Akshay Kumar.

Meawhile, Karan and Akshay Kumar will share the screen in a special song for the movie.