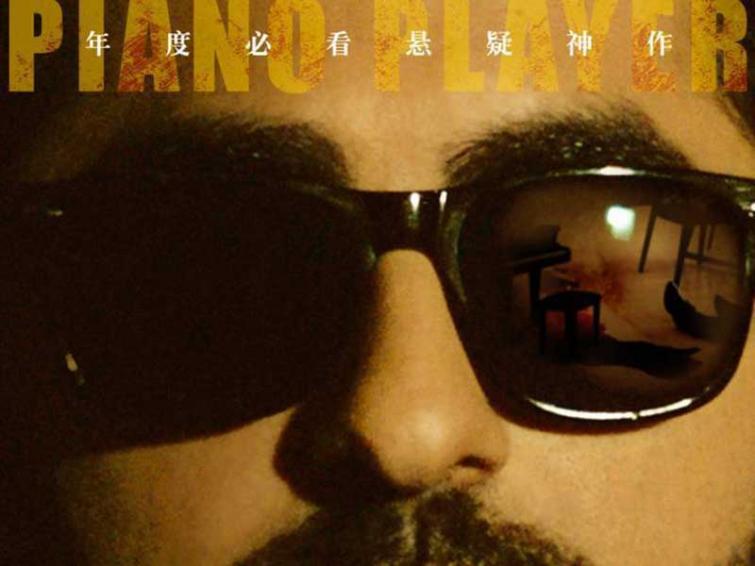 The movie released on Wednesday.

It is considered as one of the major hits in India last year.

Apart from Ayushmann, the movie featured actors Radhika Apte and Tabu in the lead role.

The black comedy thriller film is directed by Sriram Raghavan.