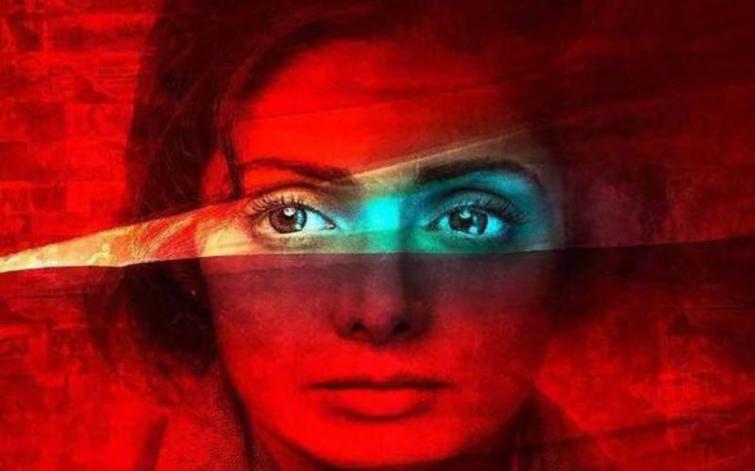 Sridevi's Mom to release in China on May 10

Mom was the last major film done by Sridevi before her demise.

The film has been directed by Ravi Udyawar.

Sridevi, who had ruled the Hindi film industry for years, passed away in 2018 by accidentally drowning in a bathtub.