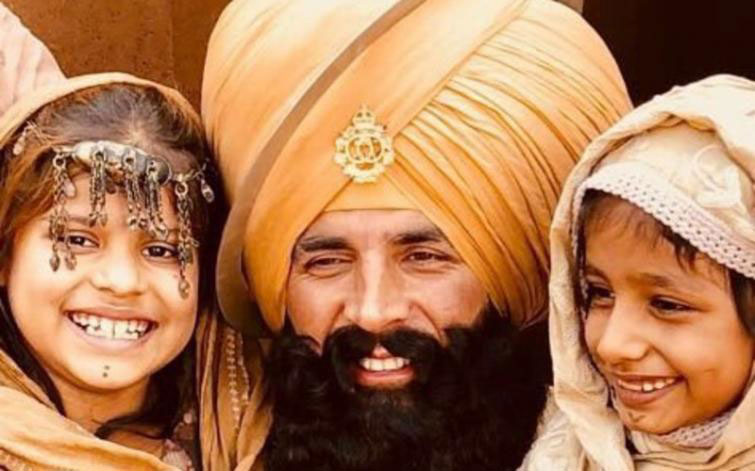 The film tells the story of how 21 Sikhs fought against the Afghans back in 1897.

Speaking about the film, Kumar during his promotional activities said: "Kesari was an emotional journey for me as my father was also a soldier. I really felt for the film during the shooting process. 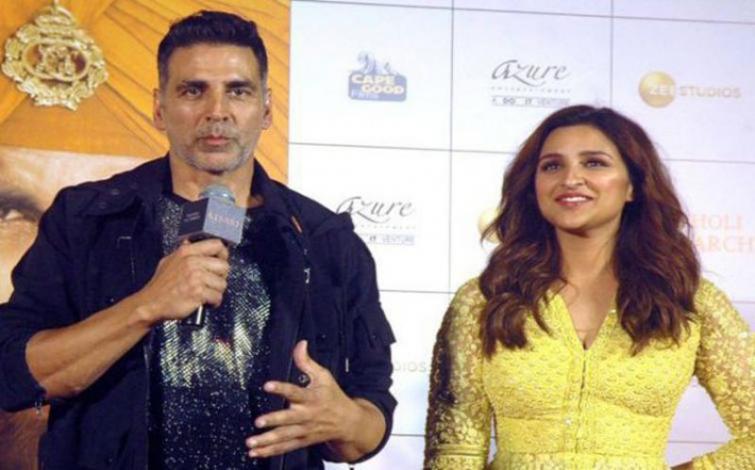 The final schedule of Anurag Singh directorial film was shot in Jaipur city.