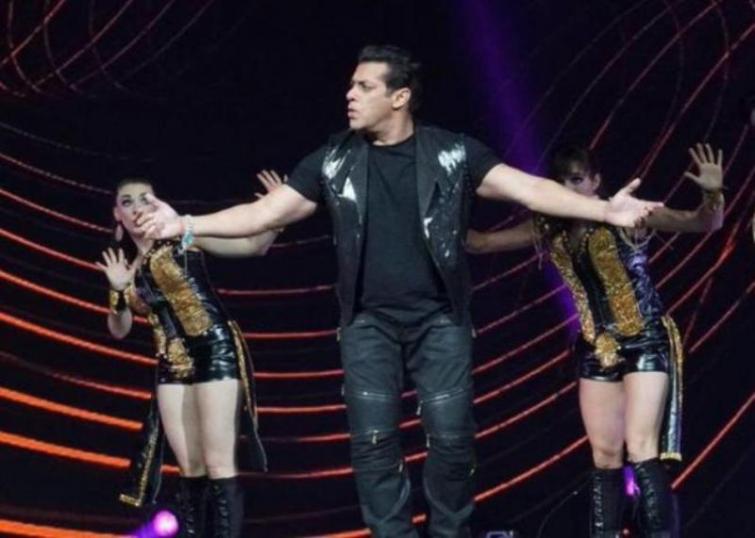 Mumbai, Mar 16 (IBNS): Superstar Salman Khan has once again tried his singing skills and this time for his co-produced upcoming Hindi film Notebook.

The teaser of song Main Taare has been released.

Notebook, which is slated to release on Mar 29, stars new faces Zaheer Iqbal and Pranutan Bahl in the lead roles.

The song Main Taare comes in the film at a very crucial point - when the lead protagonist Kabir (Zaheer Iqbal) realises that he has fallen in love with a girl (Pranutan Bahl) he has never seen or met. “This is one of the most significant points in the film and that’s why the song is so important,” said director Nitin Kakkar.

Kakkar and music composer Vishal Mishra felt that Khan’s voice would take the song to a different level and add a new dimension to it. That’s when they approached him and they were thrilled with the results. “Salman sir has added several more layers to the composition,” said Mishra.