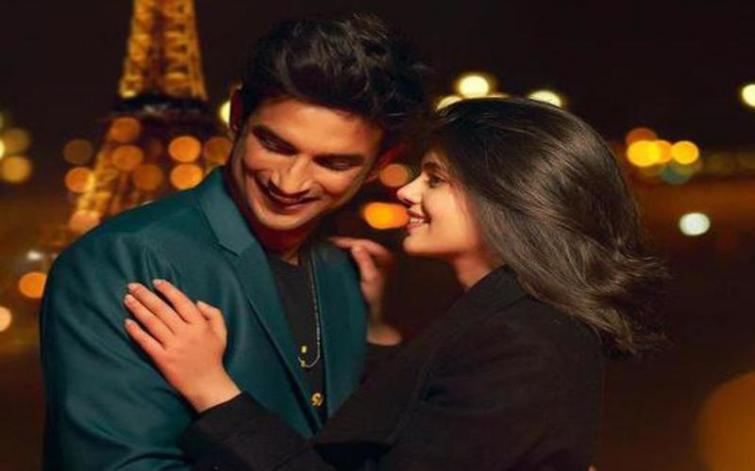 The film is slated for Nov 29 release.

Actress Sanjana Sanghi will star opposite Rajput in the film.

Dil Bechara is based on John Green's novel The Fault in Our Stars.

The novel was adapted in Hollywood with the same title in 2014.