Mumbai, Jan 24 (IBNS): Actor Varun Dhawan has started shooting for Remo D'Souza's dance film, which is yet to get a title, in Punjab.

Dhawan, D'Souza along with producer Bhushan Kumar are on a seven-day schedule in the northern state of India.

The film, which had earlier starred actress Katrina Kaif, now has got Shraddha Kapoor on board. Nora Fatehi will also play a pivotal role in the film. 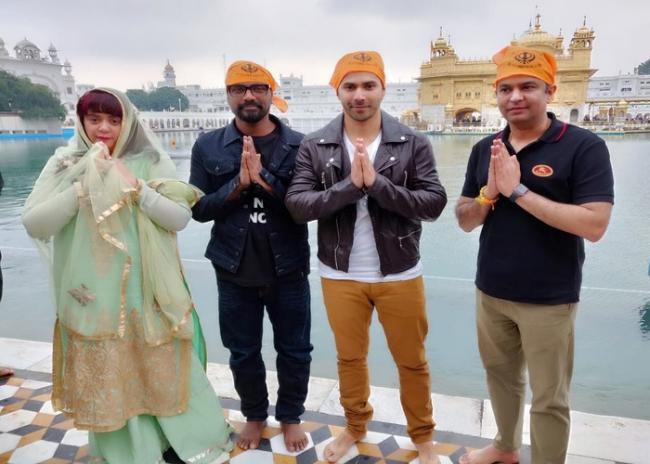 Kaif dropped herself from the film owing to her shooting schedule for superstar Salman Khan starrer Bharat.

Bhushan Kumar said: "We have got a lot of positive energy from the temple and are now geared up for the shoot. It’s an exciting project for our music label to be associated with, since being a dance film it has scope for a lot of songs. We have 12 in all and Sachin–Jigar’s album will be a mix of original, folk and recreated songs." 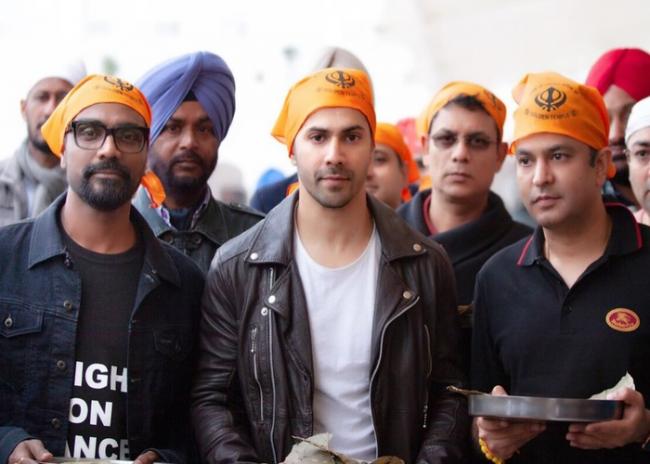 He further added that they will be shooting for a Punjabi wedding song, followed by a few emotional sequences featuring Dhawan and his reel life family.

After this, the star cast will fly off to London for a 40-day schedule that begins on Feb 10. Kapoor will join the casting team in London.

D'Souza's film will release on Nov 8.