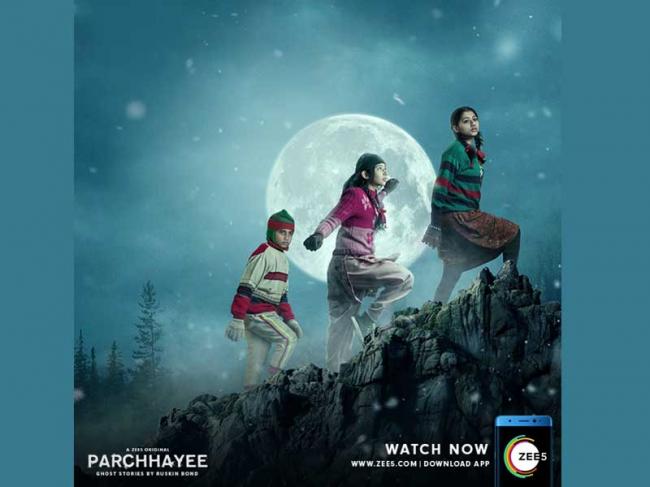 National award-winning director V.K. Prakash who has directed the story says, “Ruskin Bond short stories have always been fascinating. Each story creates its own little world of fantasy. The idea to adapt these stories on screen is what drew me towards the project. It was a wonderful experience creating Ruskin Bond's world on screen, shooting in cold, scenic hill stations. Plus, the added benefit of it being on a huge platform such as ZEE5 would ensure its vast reach. Banijay Productions has been doing some very good work off late and without their support and passion towards this project, it would have not been possible to achieve the results we have achieved.”

Actor Manav Vij said, “Working for ZEE5 and Banijay’s upcoming Ruskin Bond series has been an amazing experience. I always had this fascination with Ruskin bond stories as a child and considering it is my launch into the web space, I was looking for a character this unique. Thank you to ZEE5 and Banijay for bringing this opportunity to me. While shooting with them, I only wished this short story was longer and didn’t finish so early. Looking forward to work with them again. All the best for the show.”

With over 3500 films, 500+ TV shows, 4000+ music videos, 35+ theatre plays and 90+ LIVE TV Channels across 12 languages, ZEE5 truly presents a blend of unrivalled content offering for its viewers across the nation. With ZEE5, the global content of Zindagi as a brand, which was widely appreciated across the country, has also been brought back for its loyal viewers.