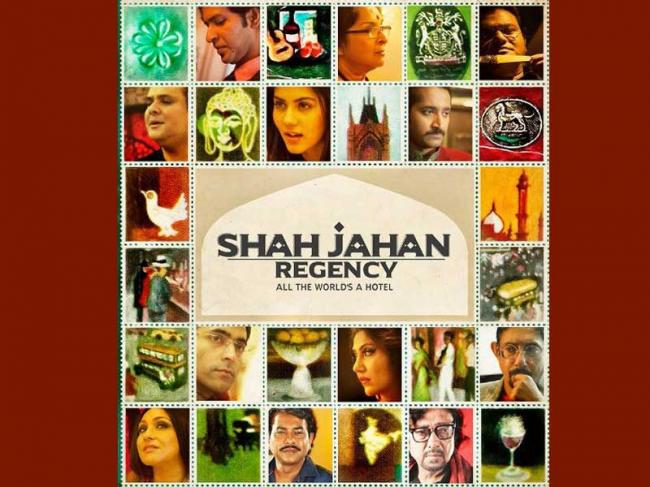 All the world’s a hotel where the story revolves around “Shah Jahan Regency” and lives of people associated with that hotel. It is one of a kind and very different from others as it strongly believes in the rich culture of India and tries to imply and maintain that in every aspect of the hotel - starting from the decor, to uniforms of the staff members, to the names given to various parts of the hotel.

Popular media and film critics across India (Film Companion, First Post, Subash K Jha and more) have poured their positive insights on the film which they claimed to be Srijit Mukherji’s best till date.

Apart from Bengal, Shah Jahan Regency is in cinemas in Delhi, Gurgaon, Noida, Mumbai, Pune, Jamshedpur, Bhubaneswar among others.

Over the weekend, people have been queueing up to watch this literary adaptation from best-selling novel Chowringhee, penned by Sankar and like always, Mukherji lived up to his audience’s expectations.

Excited by the phenomenal response, Srijit Mukherji stated: “I am humbled by the good reviews coming from both critics and audience. As a Director, I like to challenge myself to bring out the best in films, every time a new concept comes to my mind. Shah Jahan Regency is one such film which is sentimental and is also aesthetically portrayed.”