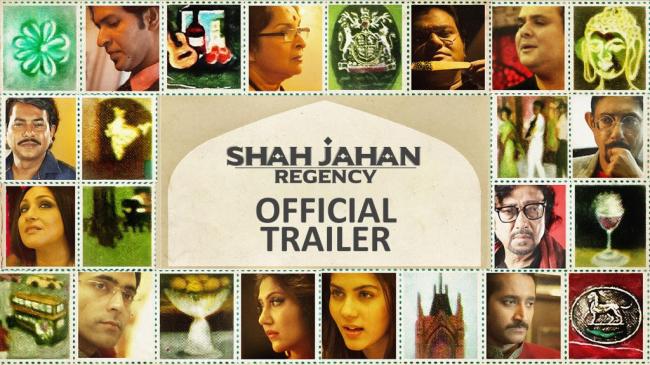 Kolkata, Dec 21 (IBNS): Bengali filmmaker Srijit Mukherji’s next - Shah Jahan Regency, dropped its official trailer which marks his debut collaboration with SVF, as a producer under the banner- Mathcut Productions.

It is one of a kind and very different from others as it strongly believes in the rich culture of India and tries to imply and maintain that in every aspect of the hotel - starting from the decor, to uniforms of the staff members, to the names given to various parts of the hotel.

The film is releasing on Jan 18, which will be the first release of 2019 from SVF.

Srijit Mukherji spoke about the collaboration and said: “I have been associated with SVF since 2010 as a Director which marked my entry in the Bengali film industry. This is the first time I am not only directing but also co-producing a film, so Shah Jahan Regency has been treated in a special way. The concept is also quite interesting as the entire film is shown in chapters showcasing the attachment of the characters with the hotel, which is more than just a hotel for them.”