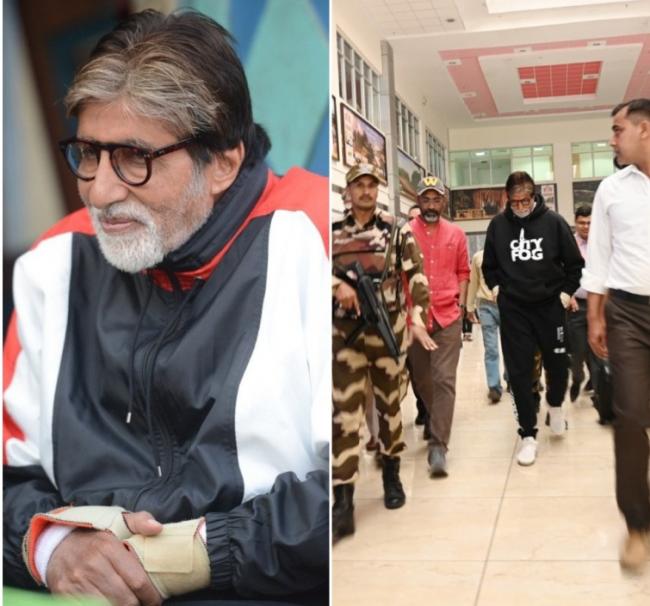 Nagpur, Dec 6 (IBNS): Superstar Amitabh Bachchan has started shooting for his next film Jhund on a non stop schedule in Nagpur.

While his role in Jhund has been kept tightly under wraps, we hear that is one of the most charismatic avatars he has played onscreen.
Jhund is inspired by the life of Vijay Barse who is the founder of slum soccers. Mr Bachchan plays a professor who channelises the street
kids to build a soccer team. 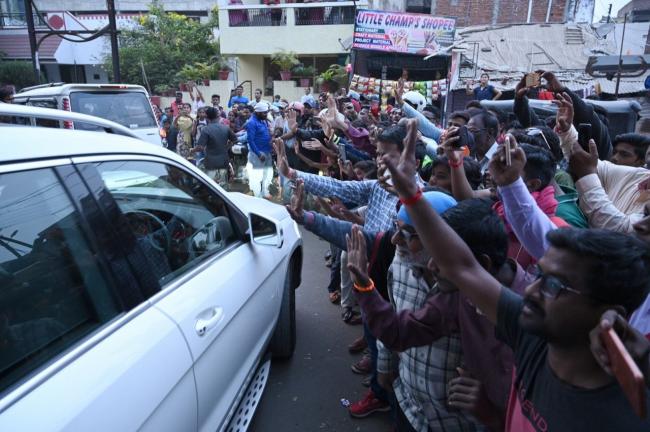 The thespian on Monday took to Twitter to share a few photographs of himself while heading for the shoot of the film.

Sharing the pictures, Mr Bachchan wrote: "Nagpur for Jhund -- the new project by Nagraj , his first in Hindi, the maker of Sairat the
Marathi block buster .. a centre of attraction and 'Nagpur', geographically apparently the centre of geographic India. May the two
centres thrive!