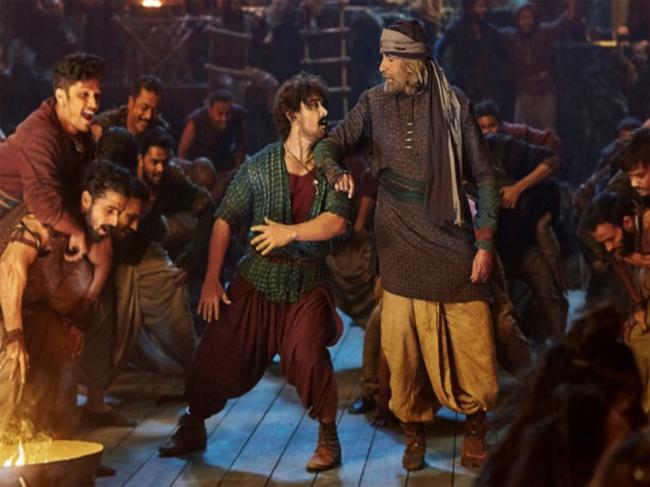 Mumbai, Nov 27 (IBNS): Bollywood superstar Aamir Khan has taken the responsibility for the failure of his movie Thugs of Hindostan.

"I would like to take full responsibility for that," Khan was quoted as saying by the media during an event.

He said the makers tried hard to make a good movie.

He thanked people who liked the movie.

"There are people who have liked the film a lot and we would like to thank them. We are happy that they liked the film but that’s a minority. Majority of the people did not like the film and we are aware of the fact," he said.

Khan apologised for failing to entertain his fans.

He said: "I want to apologise to the viewers who came to watch my film in the theatres as I was not able to entertain them despite trying my best."

The movie released during Diwali celebrations this year.