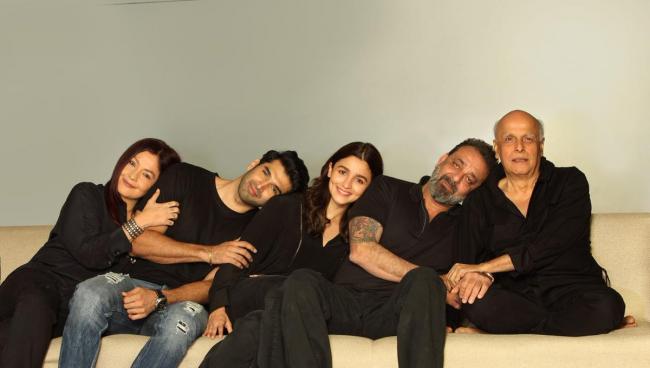 Mumbai, Nov 20 (IBNS): Actor Sanjay Dutt and Pooja Bhatt are expected to recreate the magic on the silverscreen as they will be seen together in upcoming movie Sadak 2.

They had played the lead roles in 90s popular Bollywood drama Sadak.

Director Mahesh Bhatt will be back now with Sadak 2 and the cast of the movie looks very promising.

Apart from Sanju and Pooja, the movie will also feature Alia Bhatt and Aditya Roy Kapoor.

It will start with Sadak 2.