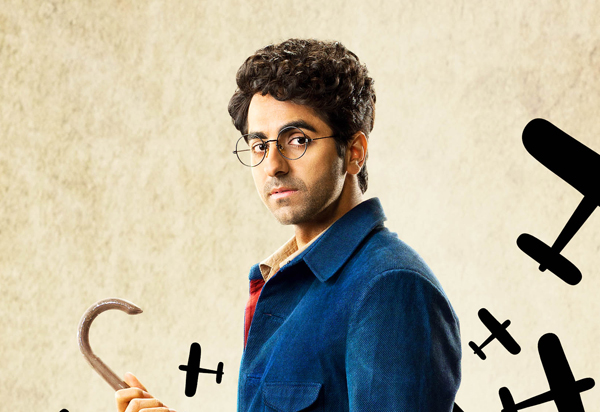 Directed by Vibhu Puri, the film stars Ayushmann Khurrana in the lead role.

The film is based on the life of a scientist named Shivkar Bapuji Talpade, who was known for having created India’s first unmanned  aeroplane.

Hawaizaada is set to release on Jan 30.