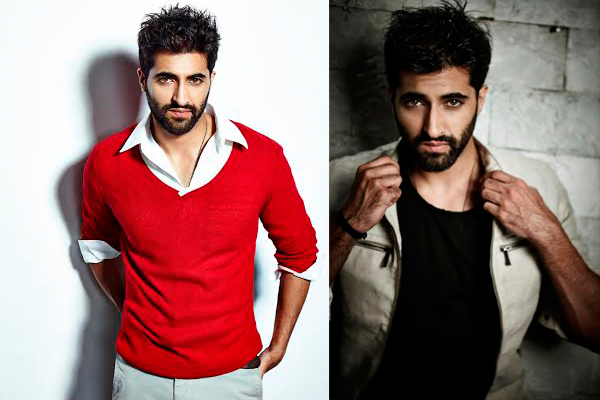 Akshay Oberoi is on a roll

India Blooms News Service | | 23 Jan 2015, 01:01 pm
#Akshay Oberoi is on a roll
Mumbai, Jan 23 (IBNS): 2015 is proving to be more and more lucky for actor Akshay Oberoi... After Abhishek Kapoor's Fitoor, Indo-Brit film Bombairiya and bagging a special appearance with Deepika in Piku, Akshay Oberoi has been signed for yet another interesting film called Gurgaon as the lead.

Gurgaon, directed by national award winning cinematographer Shanker Raman   is co produced by Ajay G Rai and Alan McAlex of Jar films and Mukesh Chhabra. Jar also produced India's official entry to Oscars -Liar's dice starring Nawazuddin and Mukesh Chhabra. Interestingly, while Akshay was shooting for Fitoor in Kashmir, Ajay Rai, who is the line producer on Fitoor liked his work and recommended his name to the director of the film.  Shanker saw few scenes from Akshay's film Pizza and the public service ad he had done and liked him instantly.

Akshay will be seen a totally new look and role in the film. Pankaj Tripathi, who played a powerful role in Gangs of Wasseypur will be seen playing his father. The story revolves around the father and the son. Akshay will start shooting for the film by end of this month.