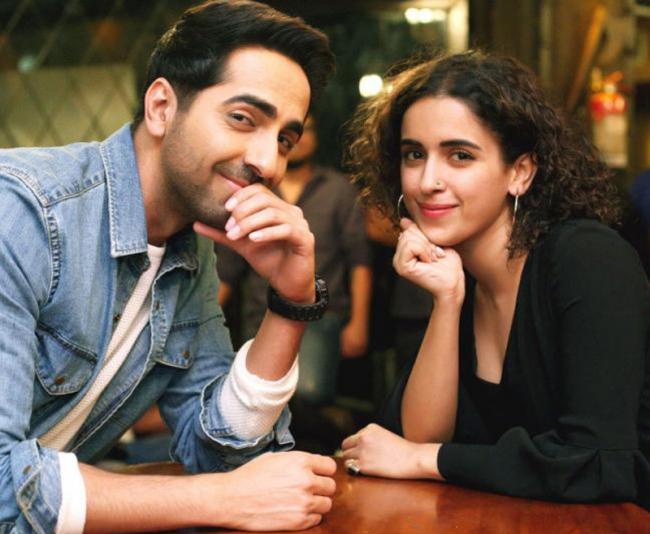 The movie has emerged as one major hit of the year.