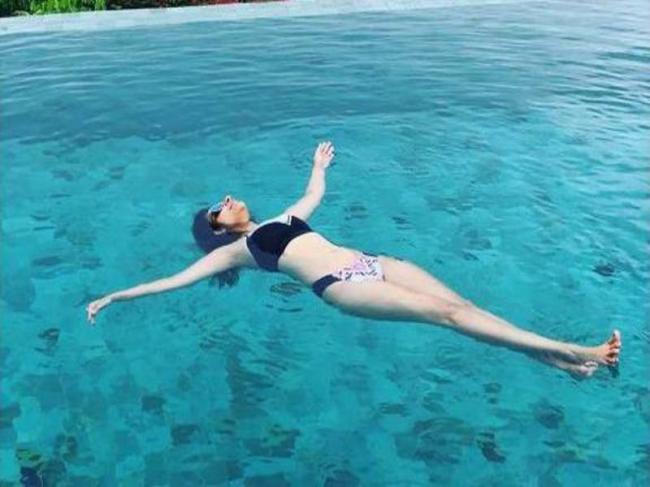 Parineeti Chopra 'switches off' by swimming in bikini

Mumbai, Oct 26 (IBNS): After the release of her film Namaste England, actress Parineeti Chopra seems to be taking a break from her regular schedule.

Parineeti has tweeted a picture in which she could be seen enjoying swimming, wearing a bikini.

Along with Parineeti, the film features Arjun Kapoor in the lead role.

This is the pair's second project together.

In 2012, Arjun made his debut opposite Parineeti in Habib Faisal's Ishaqzaade.