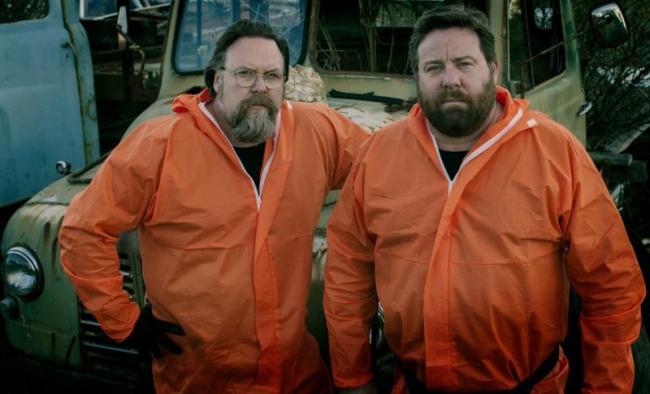 Australian films to run at film festival across India

New Delhi, Oct 25 (IBNS): Indian cinema buffs will be delighted with a mix of Australian classics, children’s films and documentaries over the next few months as part of Australia Fest, an official release stated.

Australia’s High Commissioner to India, Harinder Sidhu said, “Australians and Indians alike are great fans of cinema. As filmmakers, both our countries have captivated audiences around the world with distinctive story-telling and cinematic excellence.”

“Australia is a vibrant, multicultural country; home to the world’s oldest continuous culture, as well as Australians who identify with more than 300 ancestries. This rich, cultural diversity is one of our greatest strengths, and one of the ways we are able to share this with the world is through film.

“I’m delighted that we could share uniquely Australian stories and highlight Australian talent on and off screen through the diverse range of films presented as part of our Australia Fest film showcase. I hope that Indian audiences will enjoy them,” said Sidhu.

The film showcase has been curated by Mitu Bhowmick Lange, who is the producer of the Indian Film Festival of Melbourne.

"We are honoured to present a rich selection of Australian films that showcases one of the world’s most diverse, robust and unique film industry. The program is a wonderfully exciting and engaging selection of films right from celebrating 100 years of Australian cinema with the first Australian film The Story of the Kelly Gang (1906) to the critically and commercially successful Breath, to celebrating masters like Phillip Noyce with his retrospective films like The Quiet American and Rabbit Proof Fence. Some of Australia’s most prolific makers will also be in India to talk about their work,” said Mitu.

Australia will also be the focus country at the 24th edition of the Kolkata International Film Festival (KIFF). Many award-winning Australian films will be screened and some of Australia’s celebrated filmmakers will be there to showcase their work.

Another addition to the film showcase will be special screenings of The Song Keepers, a film that tells the joyous and poignant story of an Aboriginal women’s choir and their historic tour of Germany.