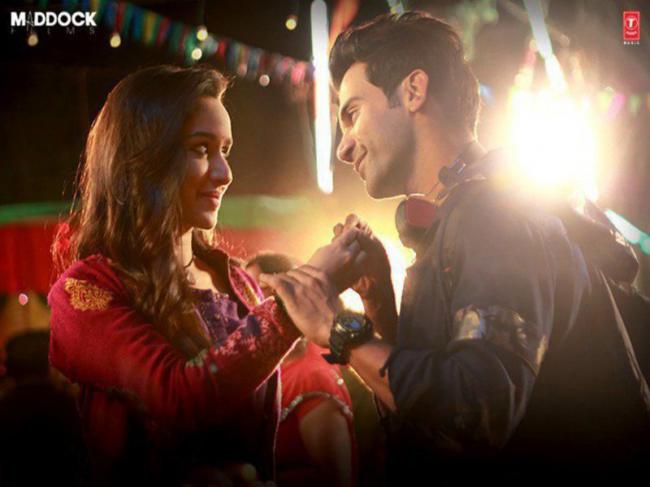 Mumbai, Oct 12 (IBNS): Horror-comedy Stree, which has emerged as one of the biggest hits of the year, has earned Rs. 129 crores so far.

The film stars Rajkummar Rao and Shraddha Kapoor in the lead roles.

The film was released on Aug 31.

Amar Kaushik has directed the film.

The movie is produced by Dinesh Vijan and Raj and DK.