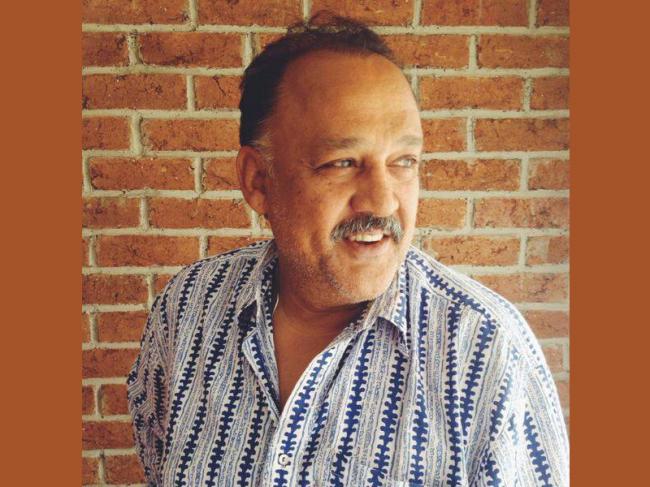 Mumbai, Oct 9 (IBNS): Adding to the #MeToo campaign which started rolling in Bollywood, following the allegations of sexual harassment levelled against actor Nana Patekar by actress Tanushree Dutta, writer-director-producer Vinta Nanda has recounted her own experience of getting violated years ago.

Nanda took to social media to share her own experience, accusing actor Alok Nath, who is known for portraying "Sanskari" (traditional/honourable) roles, of rape.

In a long Facebook post, Nanda waited till the last line to refer to Alok indirectly by calling him "Sanskari".

Recounting her experience on the sets of Hindi serial Tara, Nanda said an "alcoholic" Alok had harassed the lead actress of the show.

She wrote in the post, "He was an alcoholic, shameless and obnoxious but he was also the television star of that decade, so not only was he forgiven for all his bad behaviour but many of the guys would egg him on to be his worst. My lead female actor was being harassed by him.

"He would mess with her on the sets and everyone would be silent. When she complained to us, we decided to let him go."

Nanda added, "He continued to drink till the time he was called for the shot. When the moment came and the camera rolled, he felt up our female lead and very viciously. My lead actress slapped him."

After the television show had ended, Nanda said, Alok had raped her after allegedly spiking her drinks while she attended they attended a party.

Her post reads, "All I knew at the time was that I had to get home. I could sense it wouldn’t be right for me to stay there any longer. I started to walk home on the empty streets although the distance to my own house was long. Midway I was accosted by this man who was driving his own car and he asked me to sit in it and said he would drop me home.

"I trusted him and sat in his car. I have faint memory after that. I can remember more liquor being poured into my mouth and I remember being violated endlessly.

"When I woke up the next afternoon, I was in pain. I hadn’t just been raped, I was taken to my own house and had been brutalised."

The revelations came days after Tanushree accused Patekar of sexually harassing her on the sets of 2008 Hindi movie Horn Ok Pleassss.

The actress said she was supposed to perform a special dance number in the movie.

Tanushree told News 18 that Patekar made her uncomfortable to the extent that she eventually had to opt out of doing the song.

After it made news last week, Kashyap said that he was aware of the situation and apologised to the lady for failing her get justice.

Kashyap, along with director Vikramaditya Motwane and producer Madhu Mantena, were also partners in Phantom Films and dissolved the company last week.

Even actress Kangana Ranaut, who worked with Bahl in the acclaimed Bollywood movie Queen, has alleged that he had sexually misbehaved with her while they used to meet socially.

The Queen actress said: "I often told him off. He was scared of me but still every time we met socially greeted and hugged each other, he'd bury his face in my neck and hold me really tight and breathe in the smell of my hair. It took me great amount of strength and effort to pull myself out of his embrace. He'd say, 'I love how you smell K'."

Meanwhile, Bahl ambition upcoming project, Super 30, which starred Hrithik Roshan, is in jeopardy, after the actor took to social media to state that he won't be working with a person who is guilty of such grave conduct.

Roshan has asked the producers of the film to look into the matter and take a harsh call if needed.

"All proven offenders must be punished and all exploited people must be empowered and given strength to speak up," the Krrish actor said.