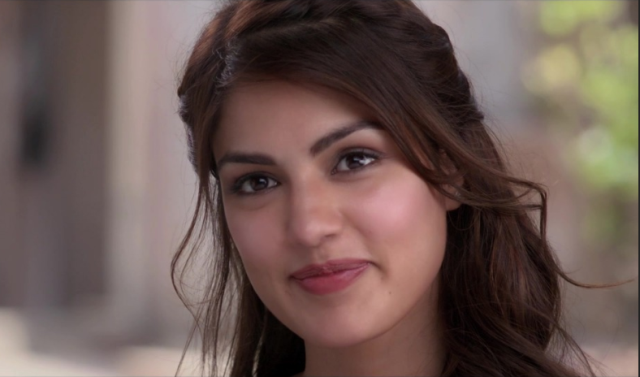 Rhea leaves no stone unturned while prepping for Jalebi

Mumbai, Oct  6 (IBNS): Actress Rhea Chakraborty is all set for her next romantic drama Jalebi which will be releasing on Oct 12.

Recently, the actress revealed that she had isolated herself from her friends and family to prepare for the role of Aysha for the movie. But her preps just didn’t end there.

In order to get the nuances of the character, the talented actor took a train to travel for Delhi. Speaking about the same, she said, “As a kid, I would often travel by train with my family and as most of our movie was being filmed in a train, I felt there was a need for me to experience different shades of a train journey all over again with a new perspective.’’

During her solo trip, Rhea got along with the co-passengers and had a blast. She further adds, “I think this solo trip definitely had a productive impact on me and helped me not only prepare for the train schedule but also gave me the experience to cherish.’’ 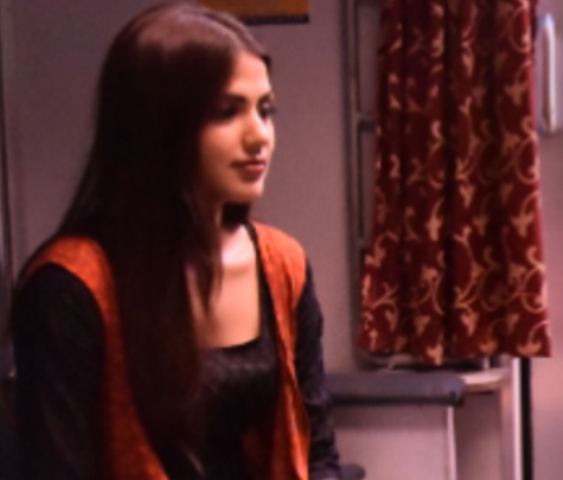 “Jalebi- The everlasting taste of love”, starring Varun Mitra, Rhea Chakraborty, and Digangana Suryavanshi is presented by Vishesh films in association with Mahesh Bhatt. Produced by Mukesh Bhatt, the film is slated to release on Oct 12.